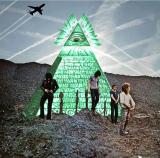 Known informally as: The Loudest Rock Band in the World. Submitted by: Robert D. Arndt Jr.

"Batman's Lament" by AmIRight All Stars
a parody of "Behind Blue Eyes" by The Who
Rex Ungericht's Who parody was a lyrical hit, now it comes to life as an AmIRight All Stars Classic as well.
soundclick: (mp3)
(Leave a Comment)
"Menthol Blizzard" by Jim Rotondo
a parody of "Pinball Wizard" by The Who
Smoking just ain't cool anymore...
YouTube: (Video)
(Leave a Comment)

There are additional Who Combined Groups that haven't been done yet available.

But I'm scared to admit it
Original Lyrics:
I'm a boy, I'm a boy

But my ma won't admit it
Submitted by: Viktor the Victor
"You Better, You Bet"
Better Lyrics:
I lay on the bed with you

We could make some, put on CDs

Your dog keeps picking my nose

And chewing up those letters that say, "You better!"
Original Lyrics:
I lay on the bed with you

We could make some, put on records

Your dog keeps licking my nose

And chewing up those letters that say, "You better!"
Submitted by: Face Dancer Extraordinaire
There are additional parody fragments available.

"Who Are You?"
In the original studio version, the question "Who are you?" is asked on two occasions as "Who the f**k are you?"
Submitted by: Bob
"My Generation"
The BBC refused to play the song at first because they did not want to offend people with stutters.
Submitted by: dxman
"I Can See For Miles"
Another classic from the Summer of Love. Authorities thought the titular lyric was psychedelic. If these pin heads had even bothered to listen to the entire song, they would have heard that the singer is aware of his sex partner's infidelities while he was out of town.
Submitted by: Royal Pfizbin
"Pictures Of Lily"
In 1965, many radio stations refused to play the tune because it has a reference to masturbation.
Submitted by: Peter

"Cobwebs & Strange"
One of Keith Moon's few compositions with the band, it's an instrumental that sounds very much like a demented circus parade. Each member of the band contributes on trombone, penny whistle and ukelele.
Submitted by: Agrimorfee
"Tommy's Holiday Camp"
The Who actually have fun with this short song by having a carnival-like atmosphere throughout the whole song.
Submitted by: Paul Warren

"Concert Tragedy"
On December 3rd 1979 11 people were trampled to death outside a concert at the Riverfront Colosieum in Cincinnati, Ohio.

2 doors were opened and a stampede started and when it ended when 11 people died.
Submitted by: Celeste
"Headlining the tragic Cincinnati concert in 1979"
On December 3, 1979, 11 teens were trampled to death when the crowd rushed to find the good seats at Riverfront Coliseum.This tragedy led to the repealing of "festival", or general, seating in Cincinnati. The Who left town shortly after the tragedy.
Submitted by: Rocky
"Destroying Their Own Instruments"
Almost every Who concert, Pete Townsend would destroy his guitar or Keith Moon would break his own drum kit.
Submitted by: Paul Warren

The White Pages
Who Are You? - Check the phonebook to find out...
Submitted by: Rychendroll
Multiple Personality Help Clinic
And today you're who?
Submitted by: JC Foster

"The Kids Are Alright"
1979 documentary on The Who's early years.
Submitted by: Brian Kelly
"(Love) Reign Over Me"
The 2007 Adam Sandler drama.
Submitted by: Robert M. 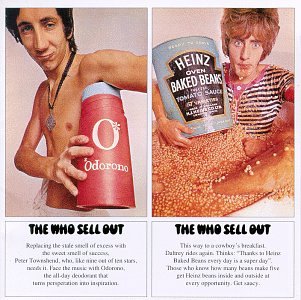 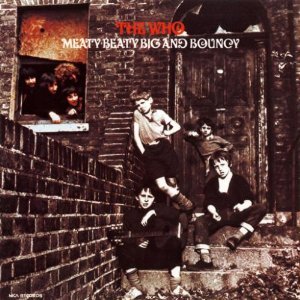 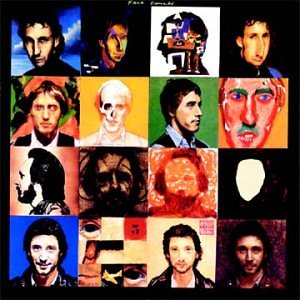 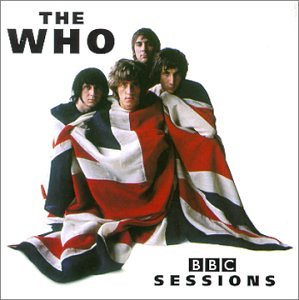 The Who: BBC Sessions 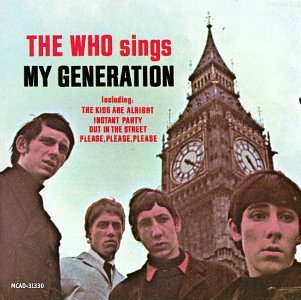 The Who Sings My Generation 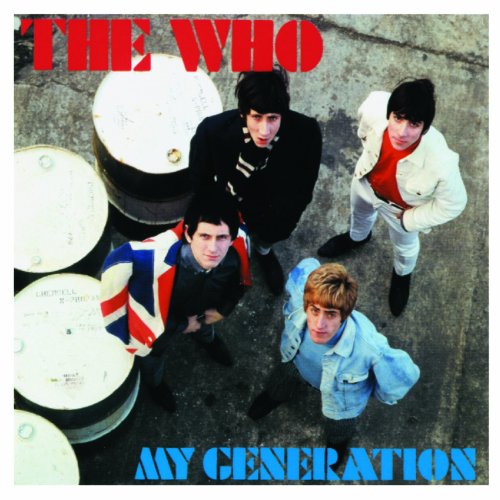 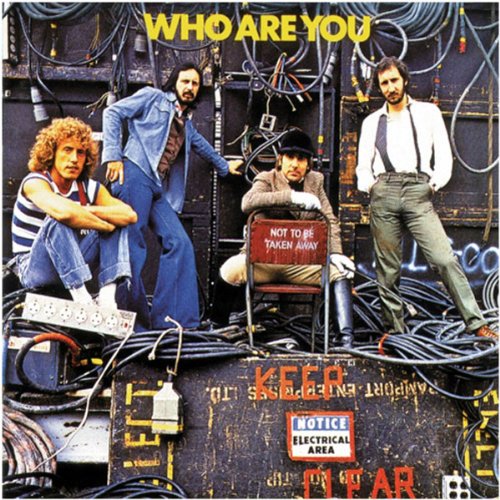 Who Are You [Vinyl]