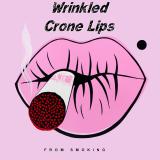 There are additional Kid Rock Combined Groups that haven't been done yet available.

"So Hott"
Somebody is suing Kid Rock because he claims that the beginning guitars in "So Hott" are the same as it is in his own song "Slow Death", and that he also did the same repetition of singing "so hot" three times, as he did in "Slow Death"
Submitted by: tictacs941

"Bawitdaba"
After he says "and the chicks with the beepers" you will hear beepers in the background.
Submitted by: Travis

"Sheer Ego"
Kid Rock was the opener at this Rolling Stones show I attended in 2015. The souvenir booths had items from both Kid Rock and of course, the Stones. Kid Rock's souvenirs were just clothing items. There were hats simply saying "American Badass". OK, you say - no big deal. There were T-shirts with Rock's face on the front. Both the T-shirt and a jacket had this phrase from one of this song titles on the back: YOU'VE NEVER MET ANOTHER MOTHER FUCKER LIKE ME. Can you imagine the jokes that could draw from other people? LOL. OK, Kid. You said it, not me. If you say you're a motherfucker, then a motherfucker is what you are! YOU said that, not me!
Submitted by: I Got Stoned 2X At Ohio State University!
"Shown giving the middle finger on his CD's"
On the picture (non-reflective) side of the actual CD's, I mean. Let's see...there's "Cocky", "Devil Without A Cause", "Rock"--at least four CD's where he's shown flipping the bird! What a lunatic!!!!!!
Submitted by: Jonathan S.

Devil Without A Cause 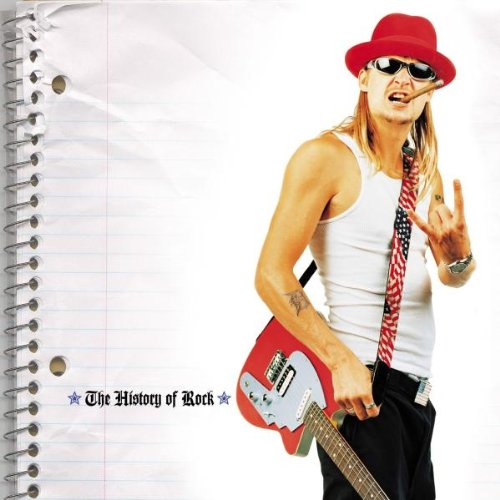 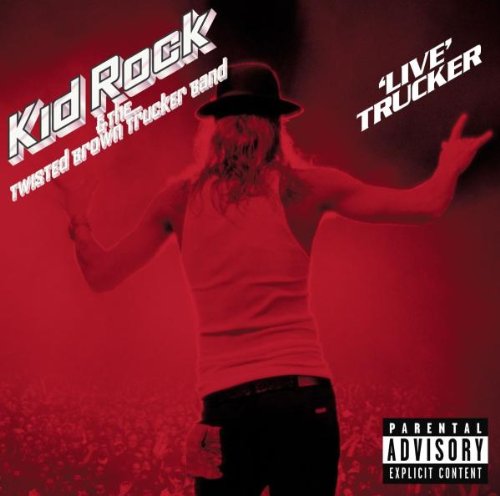 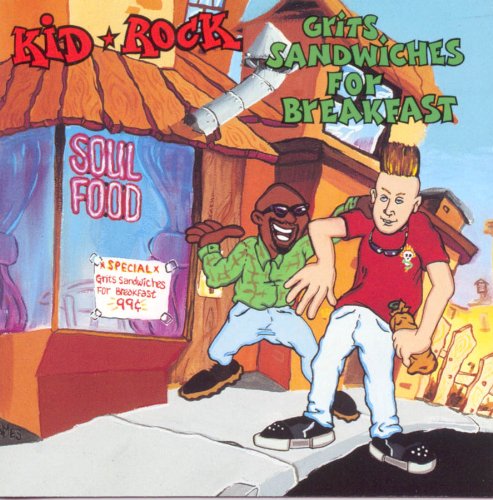 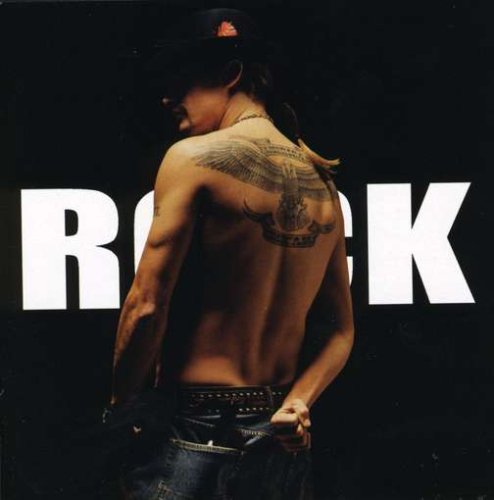