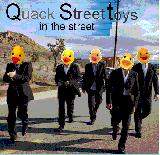 There are additional Backstreet Boys Combined Groups that haven't been done yet available.

SITREP, is dire
Russian, desire
Forget, the G-8
He wants it his way

Since they, were borders
Apart, troops moved from
The start, there to stay
‘Cause he wants it his way

You are, my fire
The one, desire
Believe, when I say
I want it that way

But we, are two worlds
Apart, can't reach to
Your heart, when you say
That I want it that way

"BACK-street Boys
Exactly as it appears
Submitted by: Ashley

"I WAN Tit That Way " originally "I Want It That Way "
WAN: (in computers): Wide Area Network
Submitted by: George Straitjacket

IT: "It's True"
Submitted by: Candy Welty

"Won't Daunt You Back" originally "Don't Want You Back"
Submitted by: Trevor Overt

Cakes are at bay Submitted by: Jaz/Jarad
Get the cake!

"Six Continent Tour"
In 2000 The Backstreet Boys embarked on the short tour of 6 continents, the US, Norway, Japan, Australia, South Africa, Brazil, and back to the U.S.
Submitted by: Celeste
"Backing Out Of Their Management Contracts"
The Backstreet Boys were taken under the tutalage of Louis Pearlman who was boy band swengali and the band's creator when they suddenly realized that they were making more money than they getting The Boys ended up suing Trans-Continental Entertainment to get out of their management deal with Pearlman. After a full year of legal wrangling they were let out of their management deal with Trans-Con and were free to sign on to Wright Entertainment Group to handle their money. The group alledged that Pearlman took more money than he was entitled to.
Submitted by: Celeste 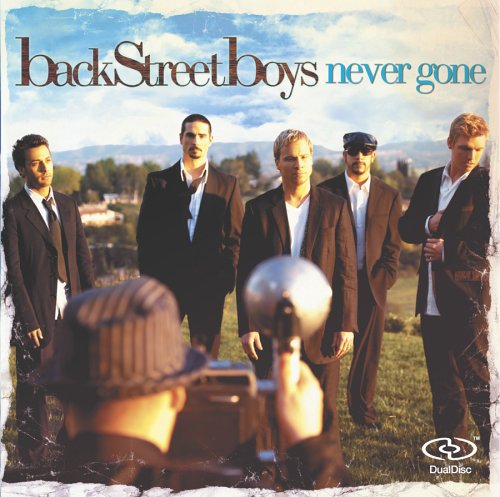