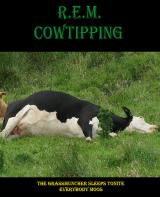 There are additional R.E.M. Combined Groups that haven't been done yet available.

"ar-e-em
Some people try to pronounce it as a word "rem".
Submitted by: Rip Jeans

"Losing My Religion"
The video to the song was banned in Ireland because of the homoerotic images it contained.
Submitted by: Dave

TOIL or OIL: "The One I Love"
Depends on whether you count the "The".
Submitted by: Brian Kelly

"Me In Honey"
The song is from the POVs of both the male and the female soon-to-be parents involved in an unplanned pregnancy. REM singer Michael Stipe handles the "male" verses and Kate Pierson of the B-52's does the "female" perspective and they both harmonize together while Peter Buck strums a bouncy melody that propels this song. The singing suggests an argument while Michael asks, "What about me?". Yes, what role does the father have in this drama? In an ironic twist, in real life Michael Stipe and Kate Pierson are both GAY.
Submitted by: Green Cosmic Thing
"The Sidewinder Sleeps Tonite"
Michael Stipe can be heard laughing at his own inability to pronounce "Dr. Suess" correctly.
Submitted by: ...
"Shiny Happy People"
Kate Pierson of the B-52s joins the band on this one. The song is incredibly upbeat and cheerful, especially compared with the band's previous work. However, even this peppy tune has a serious side. It was inspired by the protest and massacre at Tiananmen Square.
Submitted by: Brian Kelly

"Untitled"
It's on the Green album, as track 11 which isn't listed in the credits.
Submitted by: ChuckyG

"Green"
On the album cover, you can see a glossy number 4 over the letter R in R.E.M. and Green. In the track listing on the back, the fourth track is numbered with the letter R instead of a 4.
Submitted by: ChuckyG

Sleep Clinics
REM is a stage of sleep
Submitted by: Rychendroll

"Man On The Moon"
1999 Andy Kaufman biopic with Jim Carrey
Submitted by: MOR

"Driver 8"
What happened to Drivers 1-7?
Submitted by: Lucille Bowling Ball
"Pop Song 89"
Where are Pop Songs 1 - 88 ?
Submitted by: Courtney (about as bad as tennis elbow)

Fables of the Reconstruction 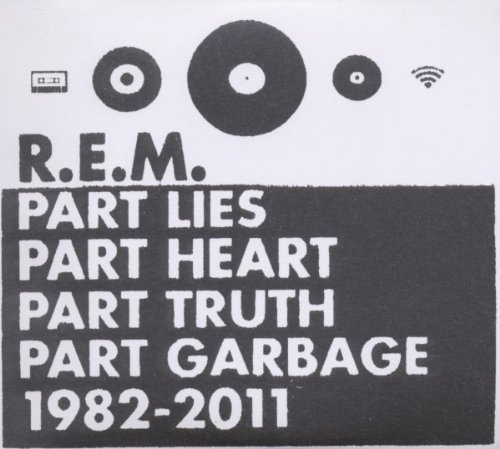 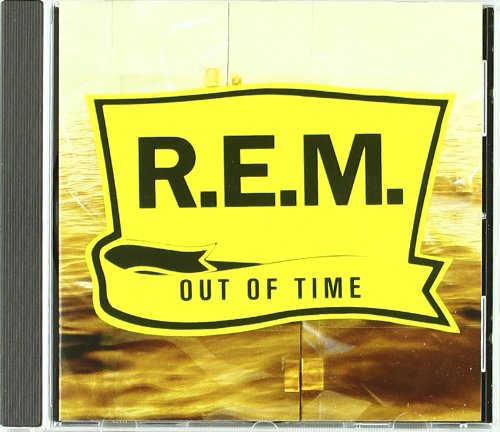 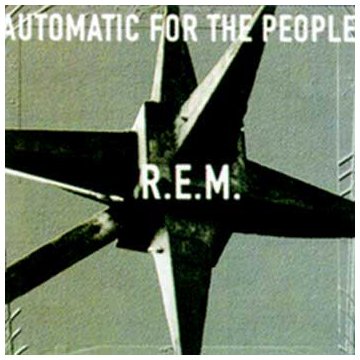 Automatic for the People 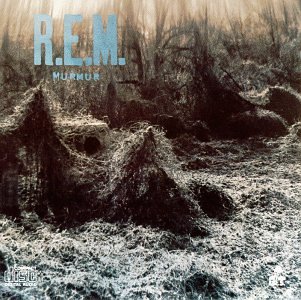 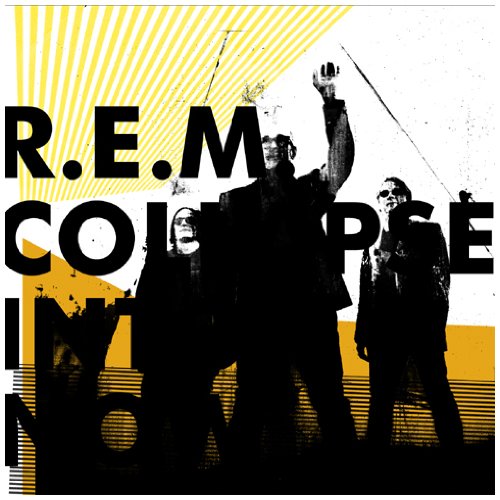