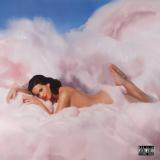 There are additional Katy Perry Combined Groups that haven't been done yet available.

Six feet under and no one seems to hear a peep
Original Lyrics:
Do you ever feel already buried deep?

Six feet under and no one seems to hear a thing
Submitted by: Flash Flood
"Teenage Dream"
Better Lyrics:
Barneys NYC with a Xmas GaGa theme
Orthodox is now gone, take a peek
GaGa's Boudoir full of hair is jam-packed
It's really jam-packed
Original Lyrics:
You make me feel like I'm living a teenage dream
The way you turn me on, I can't sleep
Let's runaway and don't ever look back
Don't ever look back
Submitted by: Robert D. Arndt Jr.
There are additional parody fragments available.

"Peacock"
Due to the " I wanna see your peacock-cock-cock" line in the song, since you can't say "cock" on the radio, The cock-cock line is blanked and on certain radio stations, the song is banned.
Submitted by: Katycat
"Prism (Album)"
The deluxe edition of this album has been declared a biohazard in Australia, due to containing a package of seeds, which may or may not cause harm to animals and people...look it up.
Submitted by: GlamRockNinjaLord
"Hot N Cold"
The word "bitch" is often changed to "girl" or blanked out.
Submitted by: dxman

Pretty Patty At A Party Submitted by: Angie O'Plasty

"Depression "
In 2012 , after she officially divorced with ex-husband Russell Brand, she suffered extreme depression which she got over with the release with her new album Prism
Submitted by: Katycat

"Clintion supporter"
In the 2016 Presidential, Katy was a huge supporter of candidate Hillary Clinton and did a performance of her hit songs "Rise" and "Roar" during the campaign for Clinton with the lyrics slightly edited so they applied to Clinton.
Submitted by: Katycat
"Marrying Russell Brand"
In October 2010, Katy Perry married comedian Russell Brand, aka Arthur Bach in the 2011 Arthur remake. The wedding took place in India.
Submitted by: Witterquick
"Removed from Sesame Street"
She was supposed to be on the new season of Sesame Street, but her part was removed because her dress showed too much cleavage.
Submitted by: JeReMy
"Kissing a girl"
Well, when asked about kissing a girl in interviews, all she does is blush and not answer. Coincidence?
Submitted by: Jim 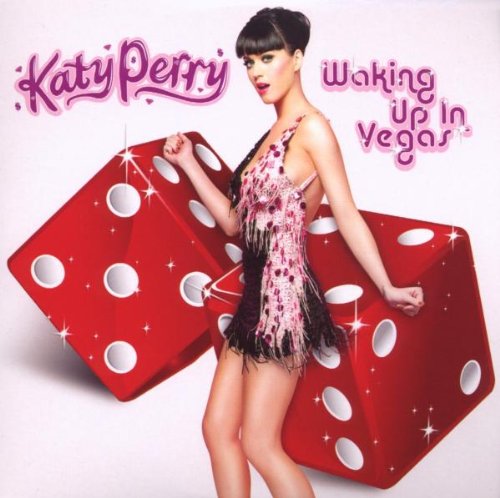 Waking Up in Vegas 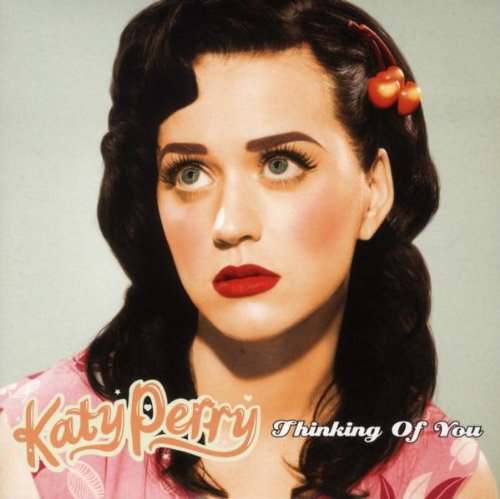 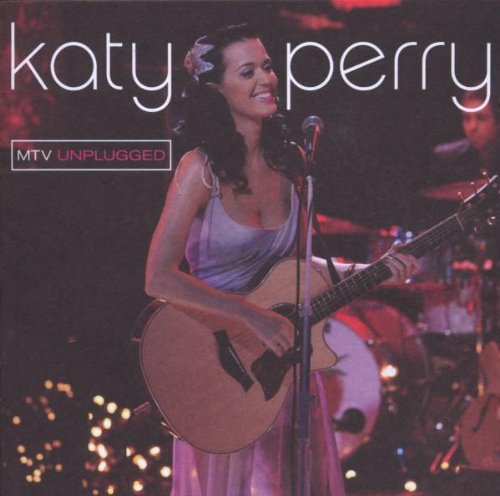