A Mark, A Mission, A Brand, A Scar 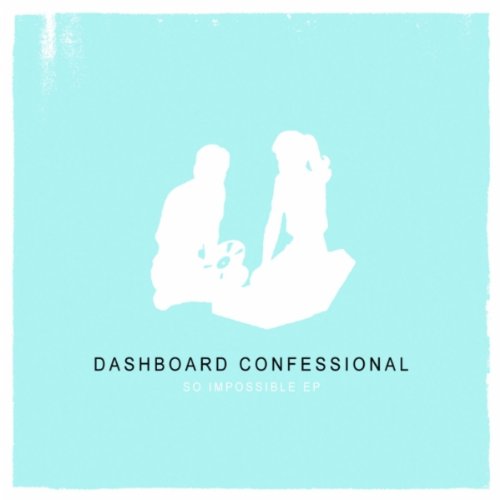 The Places You Have Come To Fear The Most