There are additional Beach Boys Combined Groups that haven't been done yet available.

"God Only Knows"
Banned from radio at the time of release for containing the word "god." Stupid, isn't it?
Submitted by: dxman
"Wouldn't It Be Nice"
I've heard that lines like "You know its gonna make it that much better / When we can say goodnight and stay together" caused many radio stations to decline to play the song when it was new. The thought was that the lyrics were suggestive of a couple sharing a bed, with sex implied. Defenders have often pointed out how it is elsewhere indicated in the lyrics that the singer is thinking about a time when the couple are married, and that would mean that the sex envisioned is entirely within the bounds of wedlock and in no way "illicit".
Submitted by: Jane Farnsworth

"Vegetables"
While Brian Wilson was attempting to make the album "Smile" (Which came out 34 years after being dormant), he wrote a song for an album which only contained carrots, celery, a juice jug, and bass playing by Paul McCartney.
Submitted by: Paul Warren

"Relation to an NBA All-Star"
Mike Love's nephew is NBA player Kevin Love.
Submitted by: JeReMy
"Harmonies"
In most Beach Boys songs, they use four-part harmonies. Though this was used in Doo-Wop, The Beach Boys perfected it in Surf Music during the 60's.
Submitted by: Paul Warren

There are additional Products Bands Should Endorse Based on Their Name available.

Carl & The Passions - So Tough / Holland Sounds Of Summer - The Very Best Of The Beach Boys 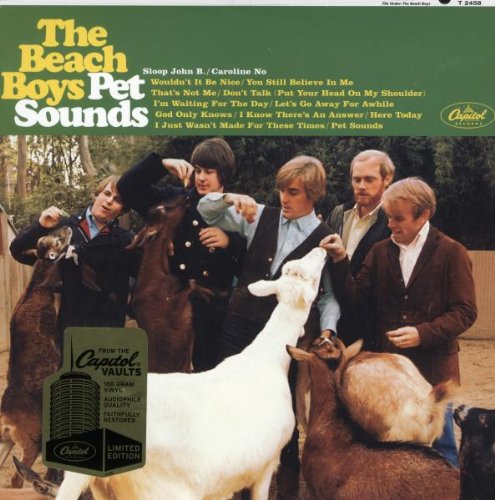 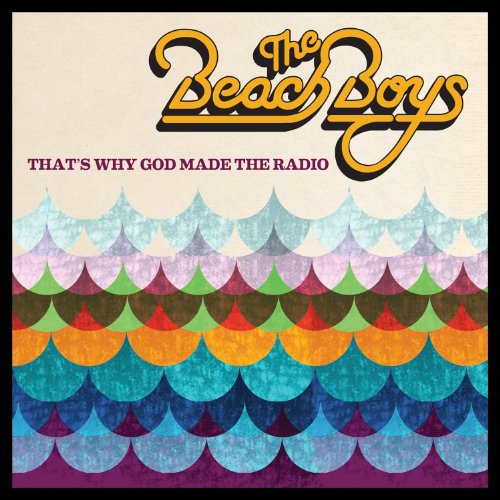 That's Why God Made the Radio 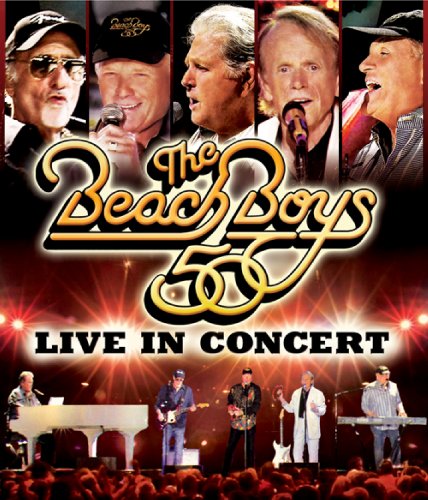 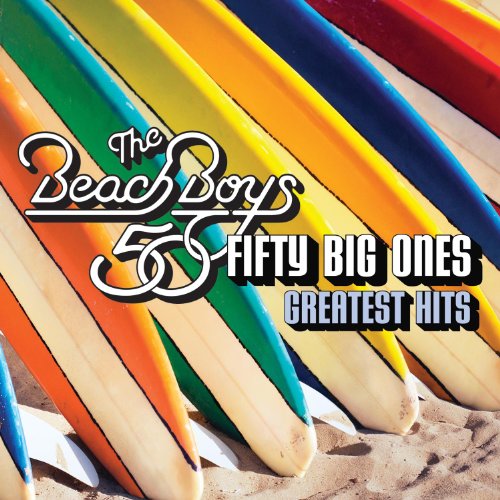