There are additional Spandau Ballet Combined Groups that haven't been done yet available.

"True"
Better Lyrics:
My shoe
Running down the street
Always on time
But never on both my feet
Original Lyrics:
So true
Funny how it seems
Always in time
But never in line for dreams
Submitted by: Magic Pudding

"Span-dow Bal-LAY
Spandau is a borough of Berlin, Germany and home of the notorious Spandau Prison.
Submitted by: Paul Bunions Gold: The Best of Spandau Ballet 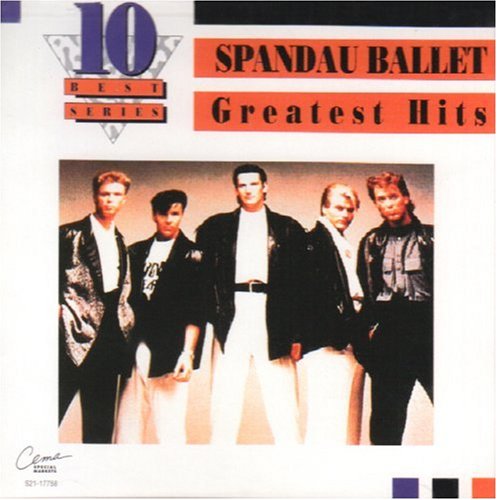