"Tinnitus"
In 2008, KT started experiencing problems with her hearing on her left side. By 2018 it had grown to full hearing loss on that side, and also resulting in balance issues.
Submitted by: Jill 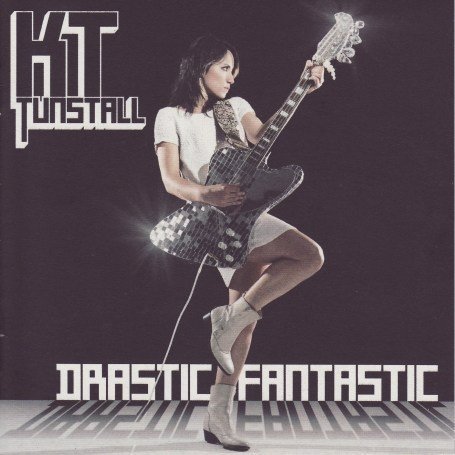 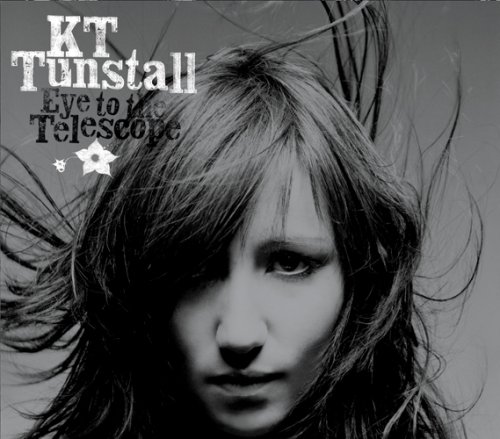 Eye to the Telescope (CD+DVD) 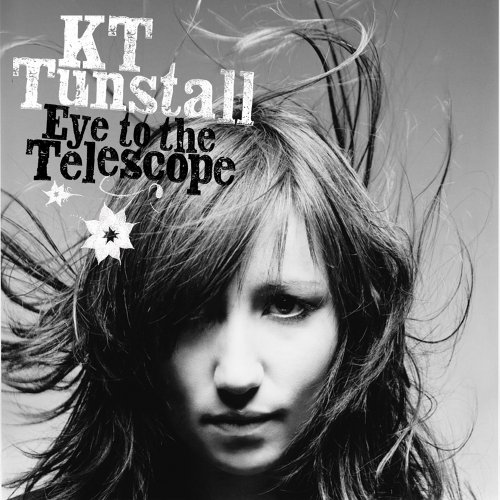 Eye to the Telescope 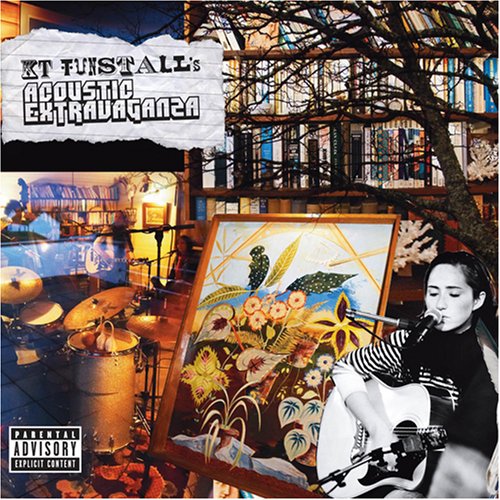