There are additional Manfred Mann Combined Groups that haven't been done yet available. 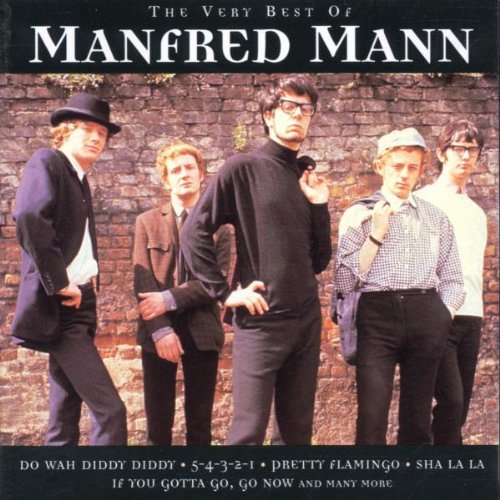 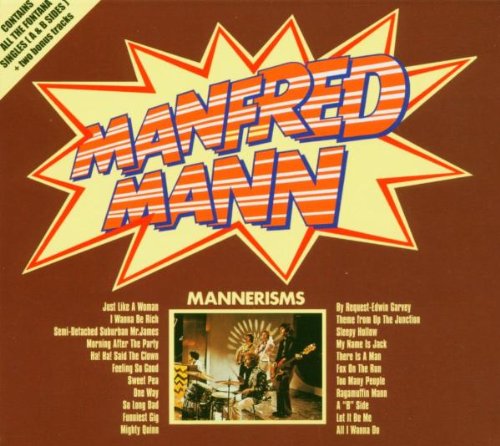 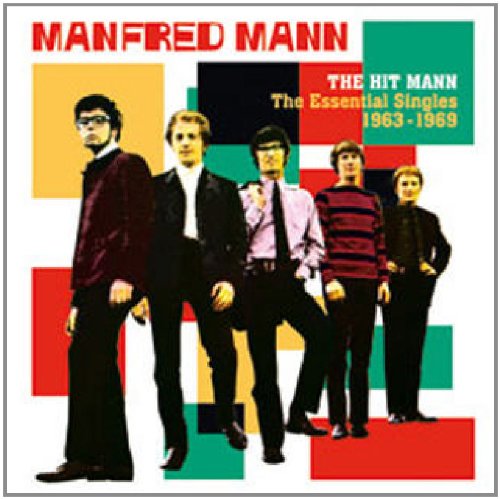 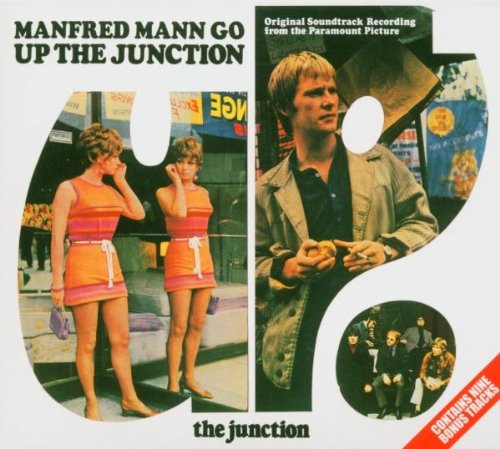