There are additional Justin Bieber Combined Groups that haven't been done yet available.

US: "U Smile"
Submitted by: Millie Verst

"Sorry"
Indie artist White Hinterland accused Bieber and Skrillex of using her vocal loop from her 2014 song "Ring the Bell" without permission; Skrillex rebutted Hinterland's claims by uploading a video manipulating the vocals of co-writer Julia Michaels. The lawsuit was later dropped.
Submitted by: Maryellen Larkin

"Having the most disliked video on the internet"
In 2010, Justin's video for "Baby" became the most disliked video on not only YouTube, but the whole internet.
Submitted by: Katycat
"Wild Plot to Kill Him"
The New Mexico State Police headquarters was crushed by media calls recently seeking information about a report that superstar Bieber was the target of a prison-hatched murder-for-hire scheme. Police moved quickly, the plot was foiled, and arrests have been made. A purported $2500 per testicle castration order was directed at two other targets while Bieber was labled "Victim 3" by convicted murderer Dana Martin. Martin is serving multiple life sentences for strangling 15 year old DeAndra Florucci and throwing her over a Vermont bridge in 2000. Bieber was, police said in an affadavit, his "ultimate target." Martin hired felon Mark Staake age 41 to commit the crimes and he in turn enlisted his nephew Tanner Ruane, age 23. The uncle and nephew team ran into a US border crossing after accidently going the wrong way towards Canada. After being turned back Staake was arrested on an outstanding warrant from NM and later his nephew Tanner was arrested in NY for a recorded telephone call to Staake in which he decided to continue with the job using code words for murder. He was arrested for conspiracy to commit murder and conspiracy to commit aggravated battery. Apparently, it was Martin that turned them in prior to their arrests. It seems he wanted media attention and is a big Bieber fan himself!!! He hired Staake because he noticed his Bieber tattoo when they both were inmates. Bizarre...
Submitted by: Robert D. Arndt Jr.
"No Charges Filed..."
LA prosecutors decided not to file any charges against Justin Bieber after investigators found no evidence that the pop star had kicked and punched a photographer after leaving a movie theater last May, a document obtained recently states. Los Angeles County sherif's investigators found no visible injuries, video, nor photographs to confirm the allegations by the photographer. Bieber, 18, was leaving the theater with Selena Gomez on May 27th when he had an encounter in the parking lot. A doctor found only superficial injuries, and deputies observed no injuries on the man after the incident. The misdemeanor charge of battery has been dropped...
Submitted by: Robert D. Arndt Jr.
"Laptop Theft... a Hoax???"
Was pop star Justin Bieber's laptop actually stolen during a show in Washington state? Bieber tweeted to his nearly 29 million followers that he was victimized during the show at the Tacoma Dome. But questions were raised about the authenticity of Bieber's claim. Another Twitter user alluded to having the laptop. The account linked to Bieber's new music video starts with text saying personal footage was stolen and uploaded "illegally." That prompted suspicions that the supposed theft was a hoax meant to hype the new video which was released recently. Bieber's publicist Melissa Victor says it's not a hoax and that the laptop was indeed stolen...
Submitted by: Robert D. Arndt Jr. 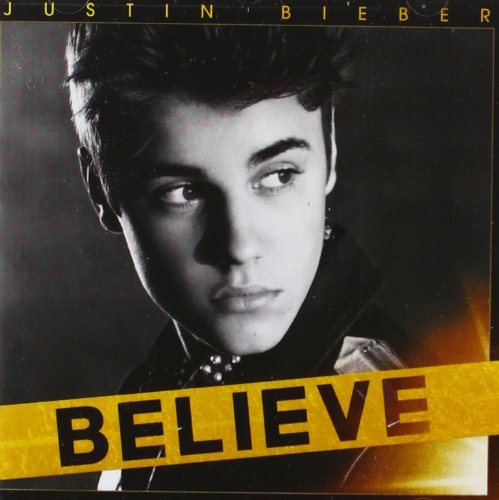 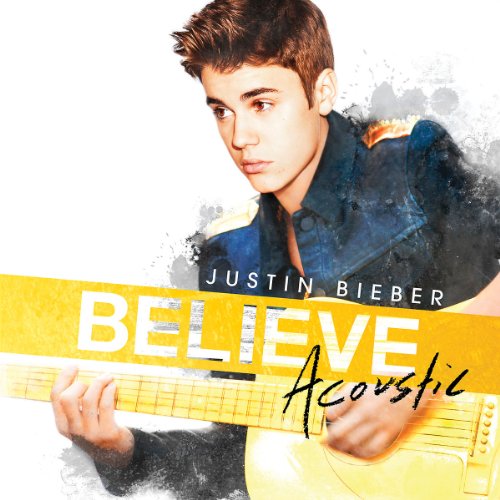 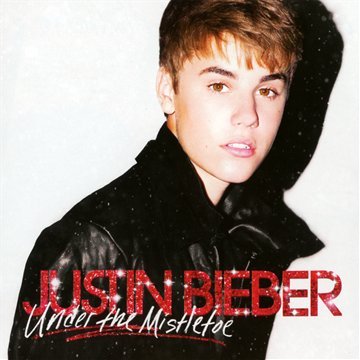 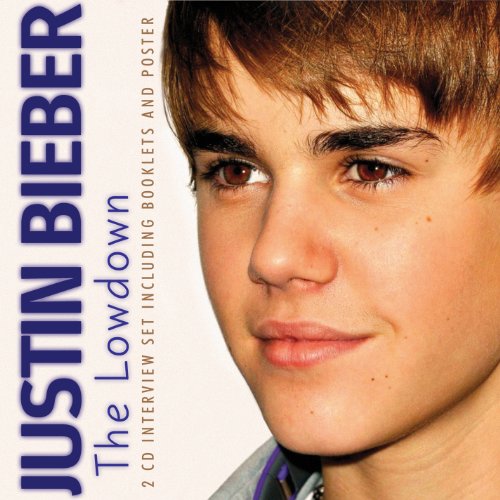