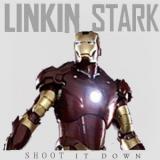 "Blaming the Hobbit" by Macaroni Man
a parody of "Breaking the Habit" by Linkin Park
Originally Published on Apr 20, 2012. No matter how many times I tried I could not sing it better than this, making it my worst-rated video of all time (even less than Illegal Immigrant).
YouTube: (avi)
(Leave a Comment)
"This Dumb Song" by Insert Coin(s) to Continue
a parody of "What I've Done" by Linkin Park
The song speaks for itself.
SoundClick: (MP3, Flash)
(Leave a Comment)

There are additional Linkin Park Combined Groups that haven't been done yet available.

"Valentine's Day"
Better Lyrics:
Vegantines Day
Original Lyrics:
Valentines Day
Submitted by: vegan minstrel
"We Made It"
Better Lyrics:
Together we're wasted (You see, we're wasted, coppers)
We're wasted even though we never drank any alcohol
When we got breath-tested
Cops think that we were drunk but we've been walking from Queen Street to here: Queens Road
(through 6 suburbs)
To Queens Road (in 14 hours)
To Queens Road (from the city to this quiet little ghetto)
To Queens Road (walk with me)
To Queens Road (don't try and stop me)
To Queens Ro-o-oad (yeah, yeah, yeah, yo!)
Original Lyrics:
Together we made it (you see we did it niggas)
We made it even though we had our backs up against the wall (c'mon)
Forever we waited (haha!)
And they told us we were never going to get it
but we took it on the road (to the riches)
on the road (to the ghetto)
on the roooooad (in the projects to this bangin instrumental)
on the road (ride with me) *yeah, yeah*
on the road (you come and get it) *yeah, yeah*
on the roooooooad *yeah, yeah, yeah, yo!*
Submitted by: Rocky Mak
"Easier To Run"
Better Lyrics:
It's easier with guns
Replacing this lose with something won
It's so much easier to die
Than face all this pain with other guys
Original Lyrics:
Its easier to run
Replacing this pain with something numb
It's so much easier to go
Than face all this pain here all alone
Submitted by: Joel Martinez
There are additional parody fragments available.

"Foreword" Length: 0:17
The first track on Meteora, an introduction to "Don't Stay".
Submitted by: JeReMy

"A Cure for the Itch"
A purely electronic piece of music by a nu-metal band.
Submitted by: B1982
"Leave Out All The Rest"
At the end of the song, you can hear the band chatting.
Submitted by: Francesca

"Ambient"
After "Part Of Me" (from Hybrid Theory EP) finishes, static plays. After this finishes 6 minutes later, this track plays. Some fans call it "Secret" - it is similar to "Session" from Meteora.
Submitted by: A Stranger

"Announcement Service Public"
When the song is played backwards, you can hear Chester screaming "You should brush your teeth and you should wash your hands!" Hence the song's title, which is "Public Service Announcement" with the words in reverse order.
Submitted by: Nat
"P5hng Me A*wy"
40 sec into song first verse is repeated backwards it may sound like babble but its not
Submitted by: koolkat
"In The End"
If you listen to the chorus, you can hear this being said: "Oh, I live in, inside me, They live far, Is this all pretend? Oh, I live in, inside me, They will frown, For second love, Or sell." Doent make any sense to me....
Submitted by: FrannyLpFan 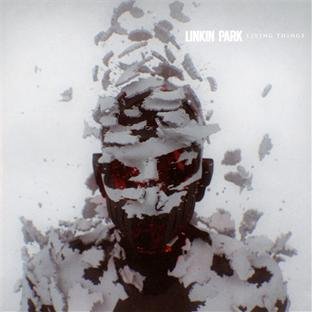 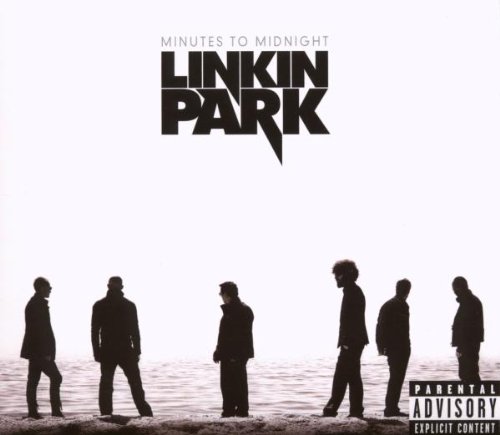 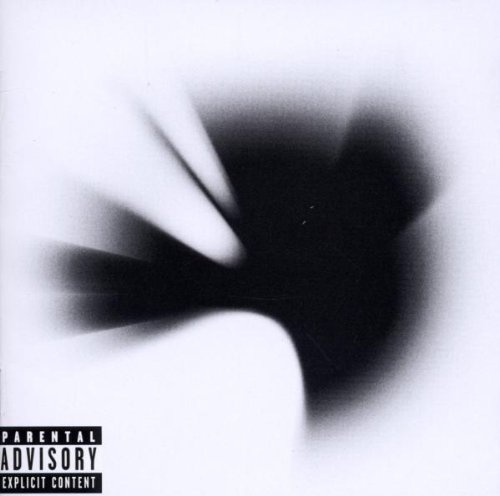 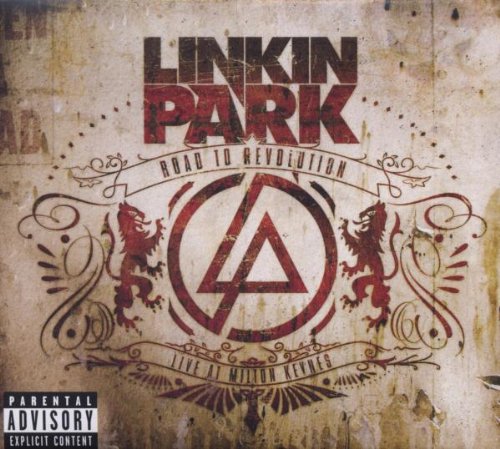 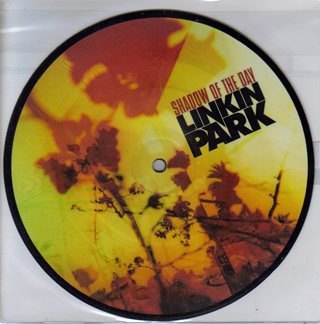 Shadow of the Day [Vinyl] 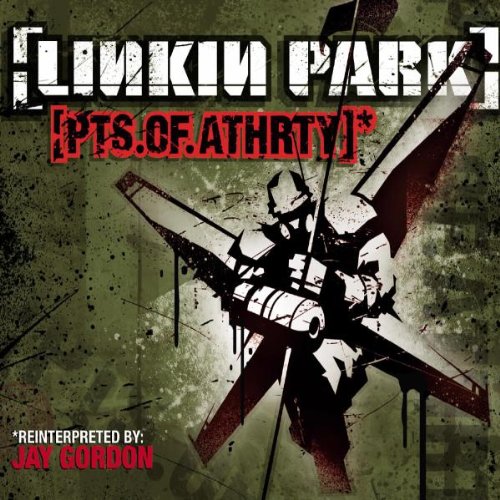 Points of Authority / By Myself / High Voltage 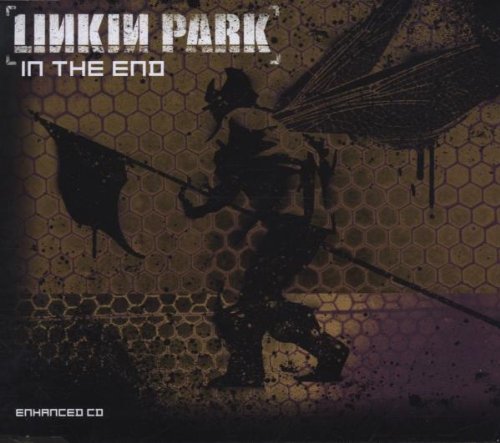