The first image on the page is for Linkin Park - BURN IT DOWN - Single, followed by the original. Also check out the most recent parody covers submitted to the site. 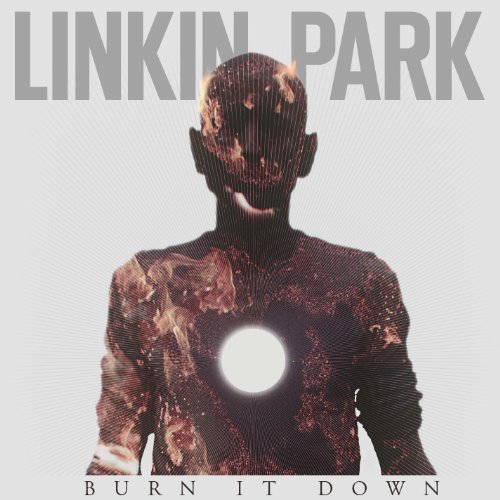 Comments: This idea came from the fact that the 'person' on the front of the original single cover looks like Iron Man with the light in its chest. It was only after that that I realized "Park" rhymed with "Stark", at which point I decided to change the "burn" to "shoot" as well since the military tried to shoot him down once Submitted by: Macaroni Man