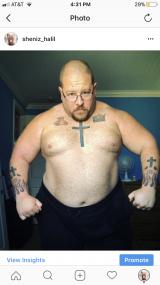 Also known as: Curtis Jackson. Submitted by: Nikki from 212

There are additional 50 Cent Combined Groups that haven't been done yet available.

"Can Build" originally "In Da Club"
Submitted by: dxman

"In da Club"
Former 2 Live Crew manager Joseph Weinberger attempted to sue 50 Cent for the use of the line "it's your birthday", alleging that it was taken off the second track from 2 Live Crew member Luther Campbell's album Freak for Life. Unfortunately for Weinberger, who owned the rights to the rap group's back catalog, the judge ruled in favor of Curtis Jackson, whose use of the "birthday" line was glaringly common and ineligible for copyright.
Submitted by: Queen Elsa of Arendelle

"Assault, battery, possession"
When he was 19 he pleaded guilty of selling heroin and crack cocaine and served six months in boot camp. In 2002 he was sentenced to two years probation for battery and assault.
Submitted by: Travis

"Car Accident"
A representative for 50 cent says the rapper is out of the hospital after being injured in a car accident in New York early on 6/27/12. Bruce Miller, who was driving the car, was also injured, but released. Taken to New York Hospital Queens, 50 Cent sustained minor neck and back injuries but is "doing fine" (now with a neck brace).
Submitted by: Robert D. Arndt Jr.

"21 Questions"
where are the others??
Submitted by: Anonymous

Before I Self Destruct 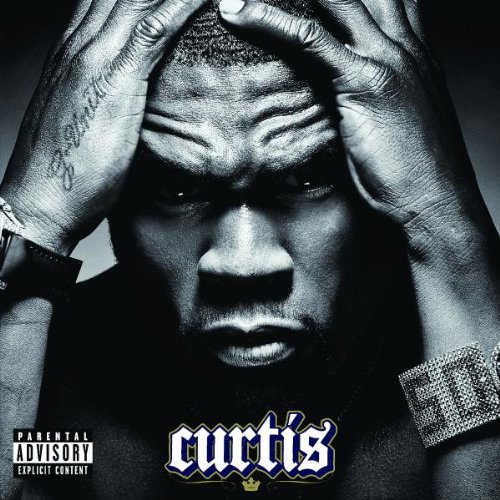 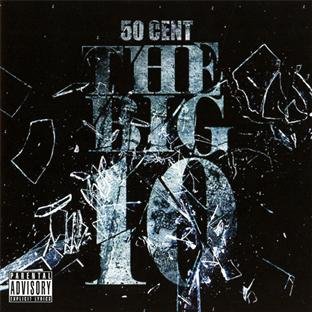 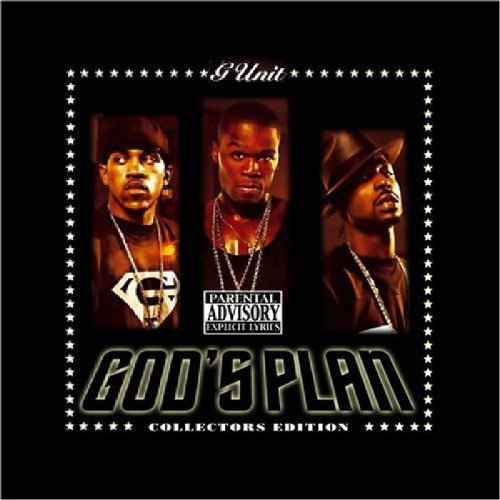