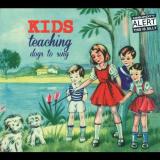 Known informally as: Ee-Low. Submitted by: I Smoked Two Joints in Ottawa

There are additional Electric Light Orchestra Combined Groups that haven't been done yet available.

"Time After Time"
It appears on the US cassette and original CD, but it's not listed. It comes after "Take Me On and On" on side 1, and "Four Little Diamonds" starts off side 2. On the CD it's the same sequence.
Submitted by: Mr. Blue Star

"Secret Messages"
This song has a secret message that basically says, "What are you looking for? Turn the needle back and play this thing forward." ELO has made several backwards messages on their previous albums (none of them the rumored 'Christ infernal' message - it was never made), and the 1983 'Secret Messages' is peppered with just that. Other messages on this LP include counting numbers, cheering for the Birmingham Bluebirds Football (Soccer) Club, marching chants and a shout of BEATLES FOREVER! Not very Satanic, is it?
Submitted by: Evil Man
"Mr. Radio"
Somewhere during the song the phrase "hello Mr. Radio" can be heard backwards.
Submitted by: A Stranger
"Eldorado"
The line "playing the game I'll sail away on a voyage of no return to see" can be reversed to sound like "he is the nasty one, Christ you're infernal. It is said we're dead men; everyone who has the mark will live." This sparked controversy when it was released.
Submitted by: A Stranger
"Fire on High"
After being criticized with 'Eldorado' having subliminal messages, Jeff Lynne placed a message in the song which sounds like 'Madness, madness, madness' and gibberish played forward. But played backward It says, 'The music is reverseable, but time is not. Turn back. Turn Back. Turn Back!...'
Submitted by: Paul Warren

"Selling a Song Name on a Shirt"
Last night I fulfilled a t(w)een dream and went to a wonderful concert featuring the Electric Light Orchestra (due to British rock'n'roll legalities, a.k.a. 'business shit', it's called 'Jeff Lynne's ELO' now. No matter.). The opening guest was Dhani Harrison, who is the bright talented son of a guy named George who in turn was in a band called the Beatles. Ever heard of them? Anyway, the swag booths were selling T-shirts and some of the ELO shirts featured that famous logo starship of theirs. They also sold some women's shirts with the title of one of their hits on the front - 'Evil Woman'. I saw that and I literally LMFAO until I nearly got sick, right in the waiting line. Honest!
Submitted by: James Wilbury
"Is It a UFO? No, It's ELO!"
I was reading an article in "Dynamite" magazine (for tweens) with the title "Is It a UFO? No, It's ELO!". It described the props for their tremendous groundbreaking 1977-1978 tour. They would use a huge model starship adorned with "ELO" in lights. A huge platform would descend with the band playing on it. Local police got calls of UFO sightings! The 'starship' couldn't really fly, and the band stated that it was hot and dirty inside of it. Laser beams were also used for the shows, which was a novelty at the time.
Submitted by: ELO is Dy-No-Mite!
"Bellybuttons!"
On the cover of their album "On the Third Day" (US release) the members of ELO pose for the front cover and pulling up their shirts to expose their bellybuttons! Don't ask me why. British humor, perhaps?
Submitted by: Lift Up Your Shirts!
"Coffee ad on TV!"
"Hold On Tight To Your Dreams" was a top 10 hit for ELO in the autumn of 1981. Ironically enough, this song was played as background music for TV ads by the American Board to Promote Coffee Drinking (something like that). A narrator would discuss about the energy-giving qualities and warmth (and coziness!) you can get from a cup o' jack. Later on, the narration was done by Ann and Nancy Wilson (HEART). The ad would be about "Heart mixes a new record" and would show a backstage view of a Heart show. The ad would still feature the classic ELO hit, however and not a Heart hit. The ad would end with Ann exiting a limo with a bouquet of flowers and she'd quip, "Keep rockin'!". These ads were aired until about 1986. Radio DJs sometimes referred to this song as "that coffee drinking song". STRANGE BUT TRUE.
Submitted by: Interstellar Coffee Drinker Extraordinaire

"Strange Magic"
2015 animated film
Submitted by: That Man Over There
"Twilight"
the 2008 teen vampire romance flick
Submitted by: I'm So Mysterious 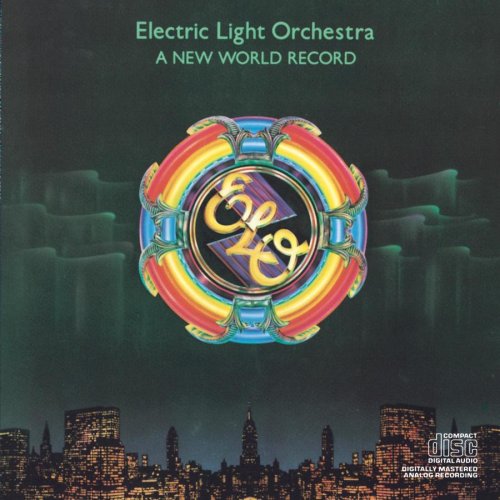