"Meatless Monday" by Jeff Reuben
a parody of "Manic Monday" by The Bangles
After being served cauliflower crust pizza, the best pizza you can eat with a spoon, this song came to life. I've never been healthier! Or hungrier... Lyrics and Vocals: Jeff Reuben Backing track, mixing and mastering: Jace McLain of Nuclear Bubble Wrap Supporting Vocals: Sharada Glickman and Kitty Jaidee
The FuMP: (mp3)
(Leave a Comment)

The Bungles
The Bangles combined with The Buggles
Changing a letter in either band name could result this way!
Submitted By: nally

"Walk Like an Egyptian"
Banned by the BBC during the Gulf War, a year before it was banned in the US following 9/11
Submitted by: Evan
"Walk Like An Egyptian"
One of the 166 songs "blacklisted" by the Clear Channel Communications group following the September 11th attacks.
Submitted by: Ra'akone 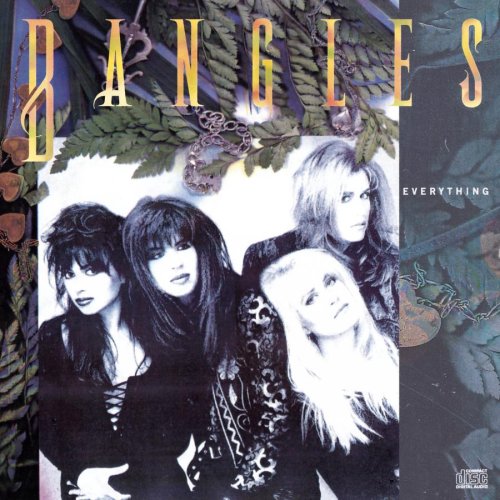