There are additional America song titles with a letter removed available.

There are additional America song titles with a letter added available.

There are additional America song titles with a letter changed available.

"Daisy Khan (does she really love U.S.?)" by Neilliene
a parody of "Daisy Jane" by America
One day you gotta believe that all this will be over. Believe that the fighting will be done. Believe that we'll be out playing in the streets. But for now, we can only hope; that Christians love Muslims, that Muslims love Christians. That Feisal loves u.s. as much as Daisy. In a perfect world... this would be his love song . . .
Youtube: (mpg)
(Leave a Comment) 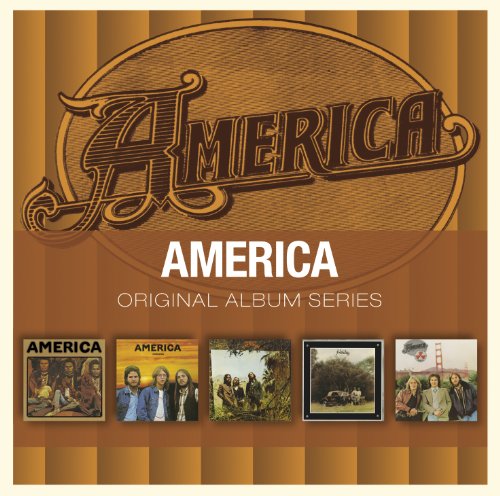 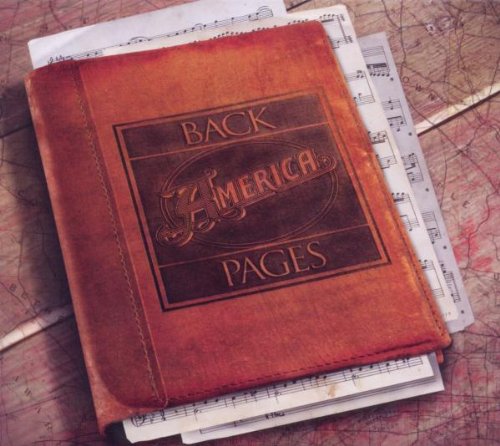 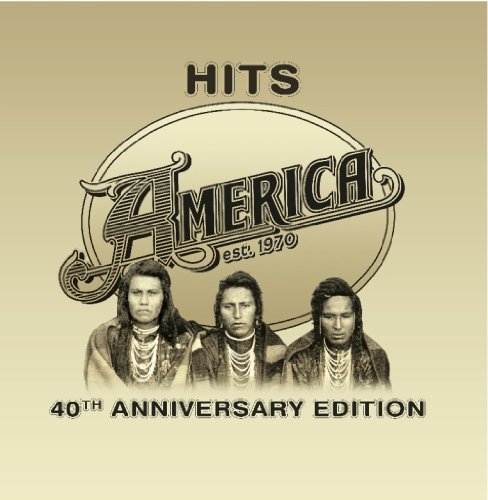 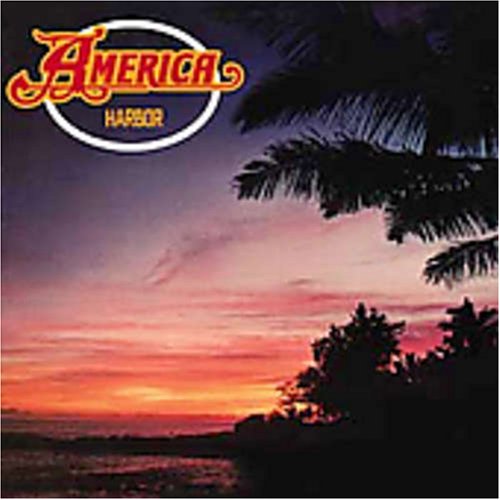 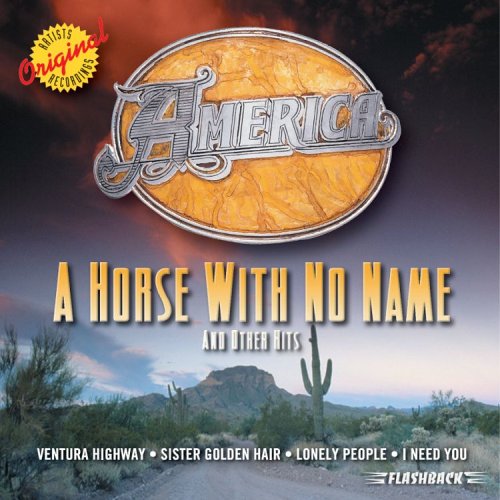 A Horse With No Name & Other Hits