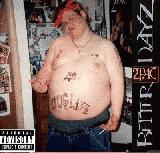 Also known as: Lesane P Crooks. Submitted by: HAS

There are additional 2Pac song titles with a letter changed available.

"Can't C Me"
Not actually banned, but most of the lyrics were removed from the song in its appearance in the soundtrack of Madden NFL 10. Other songs from that soundtrack, like "Guerilla Radio" by Rage Against the Machine" and "I am the Bullgod" by Kid Rock, as well "Undead" by Hollywood Undead from Madden NFL 09's soundtrack, have faced a similar "fate".
Submitted by: JeReMy

"This Life I Lead"
The phrase "when you see me n---a holla my set" can be reversed so it sounds like "yes I'm alive and me missing you".
Submitted by: A Stranger 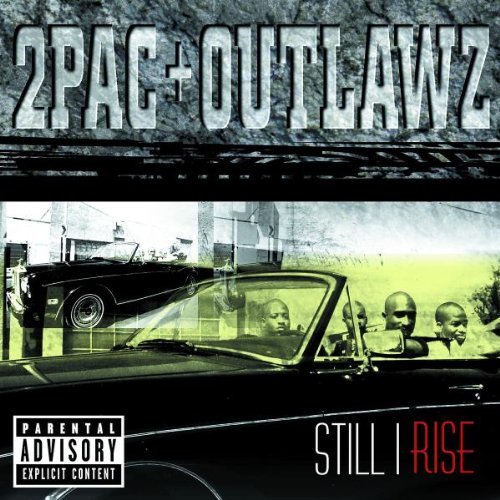 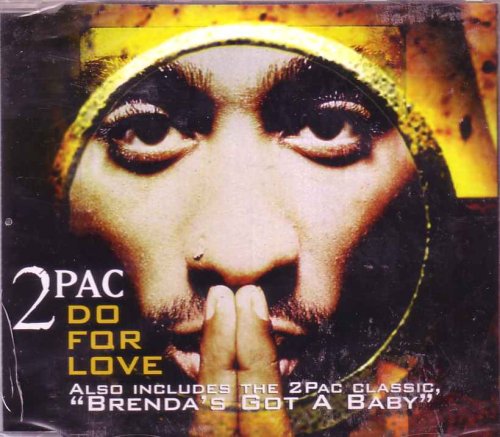