There are additional Extreme song titles with a letter changed available.

There are additional Extreme Combined Groups that haven't been done yet available.

"Pornograffiti"
Extreme's most successful album originally had a "Parental Advisory" sticker on the cover until "More Than Words" became a hit. Then it was removed from future printings. Actually, the only thing obscene about the album was its title.
Submitted by: Rocky 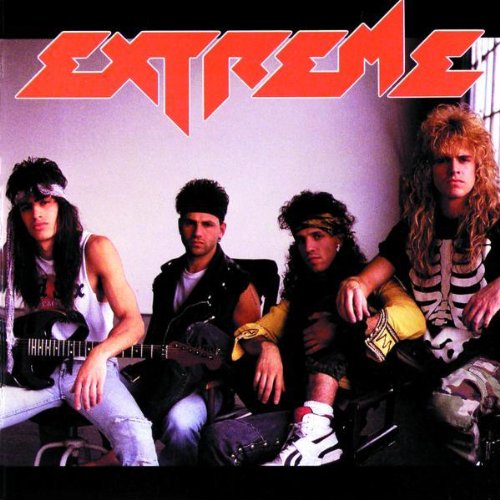