There are additional Salt 'n' Pepa Combined Groups that haven't been done yet available.

"Push It"
Better Lyrics:
Donald Trump's here, and I'm a real d-ck
I want to push you, Jeb! (Right over the edge)
Hear what I got to say, it's the most frightening yet
C'mon people, let's tell these Muslims where to go
Out of the country. Wanna return? Oh hell no!
Must push 'em

And don't let any others into the country!!!
Original Lyrics:
Salt and Pepa's here, and we're in effect
Want you to push it, babe
Coolin' by day then at night working up a sweat
C'mon girls, let's go show the guys that we know
How to become number one in a hot party show
Now push it

Salt and pepper
Submitted by: Joe 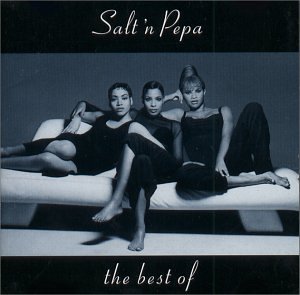 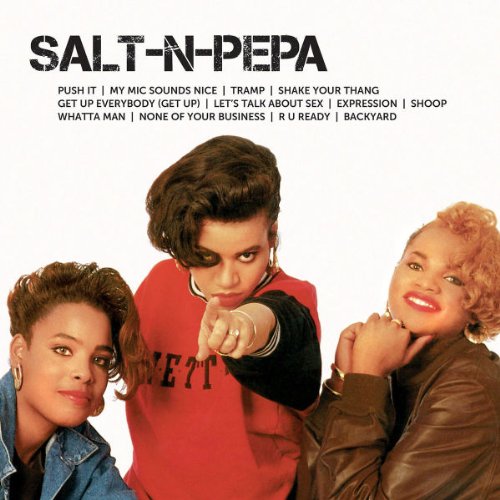 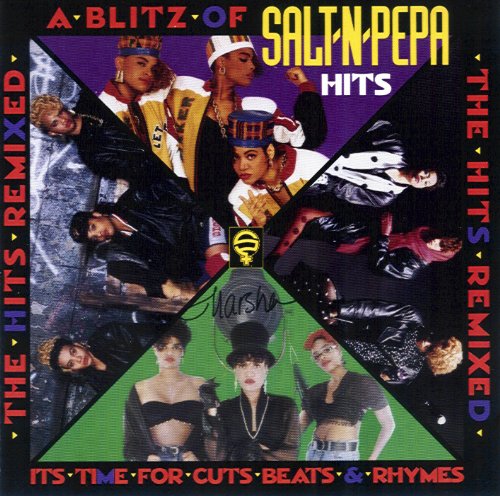 A Blitz of Hits