There are additional Motorhead song titles with a letter added available.

There are additional Motorhead Combined Groups that haven't been done yet available.

Tow Her Med originally "Motorhead"
She takes so much med, it has to be towed to her!
Submitted by: Lucille Ball sized hail

"Bite The Bullet"
Phil Campbell plays the opening guitar line, but stops in the middle. Mikky Dee can be heard shouting "Carry on, for f***s sake!"
Submitted by: Jakko Wakko 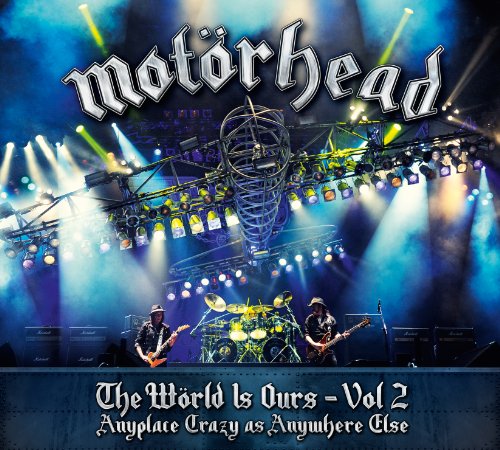 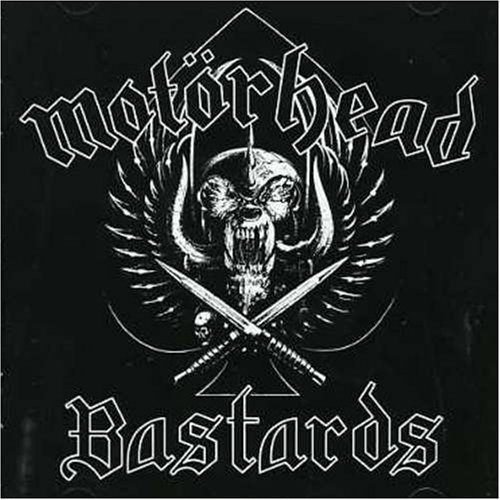 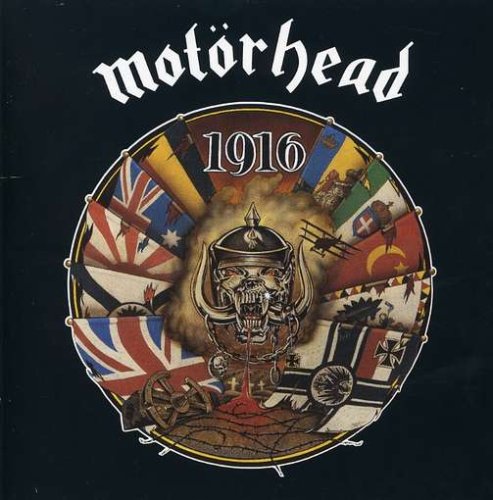 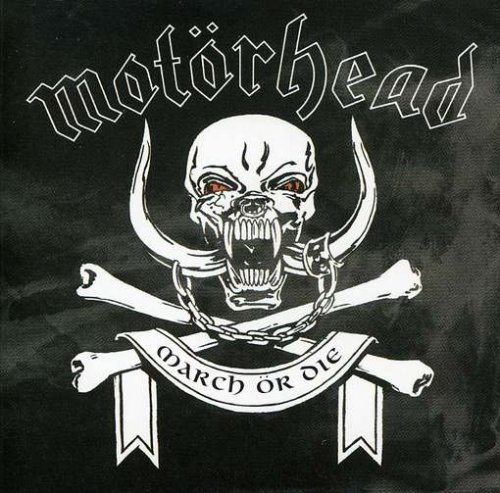 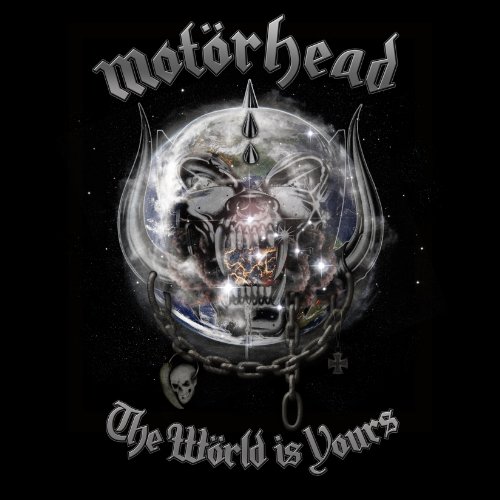 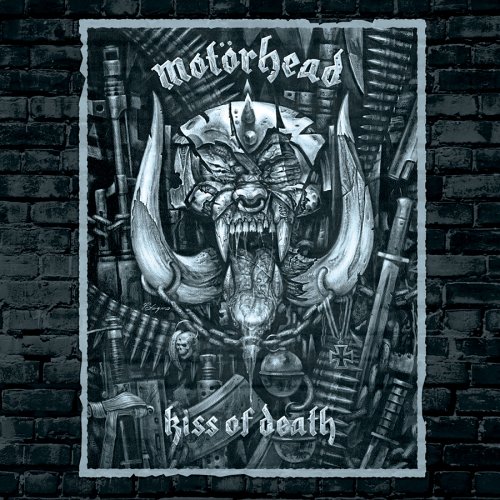 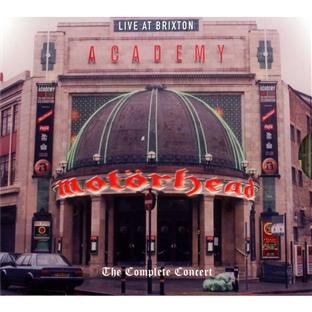 Live At Brixton Academy (this is different than Live at Brixton) 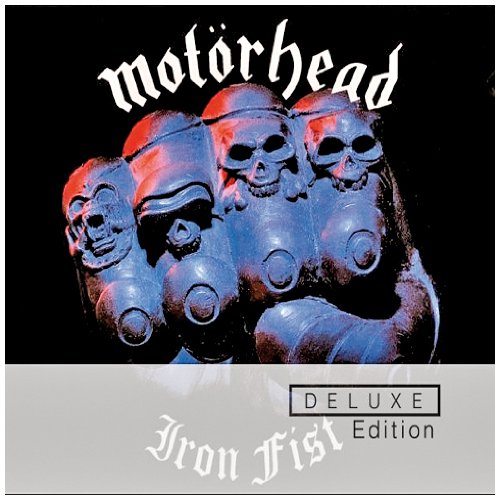 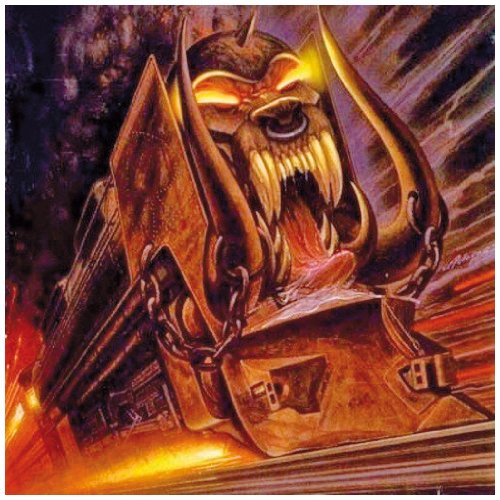 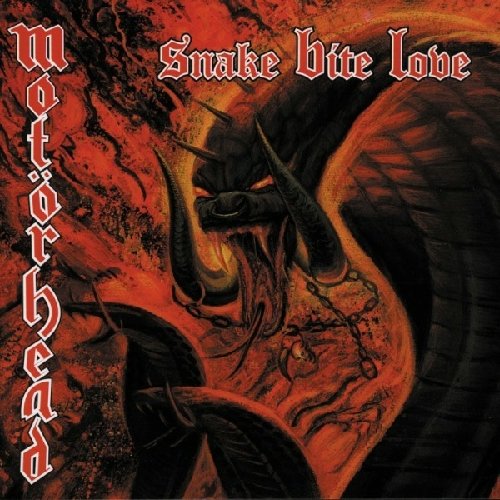 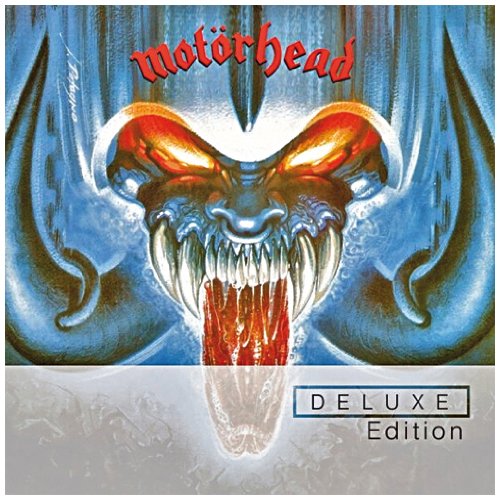