There are additional Judas Priest Combined Groups that haven't been done yet available.

"Point Of Entry (Album)"
The cover was changed for the American release, as the original cover was deemed inappropriate for Americans (as in, it was believed to be a sexual reference).
Submitted by: GlamRockNinjaLord

CAM: "Caviar And Meths"
Submitted by: Anonymous One

Best Of: Living After Midnight 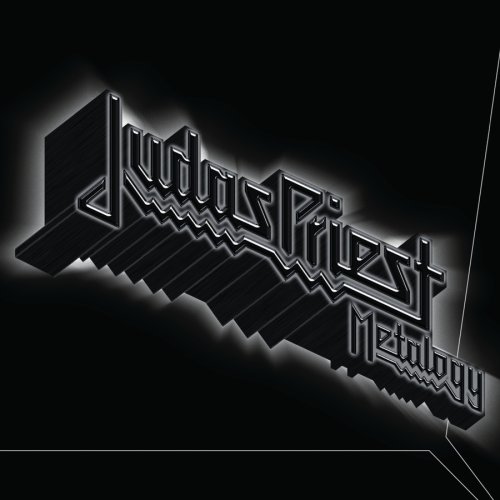 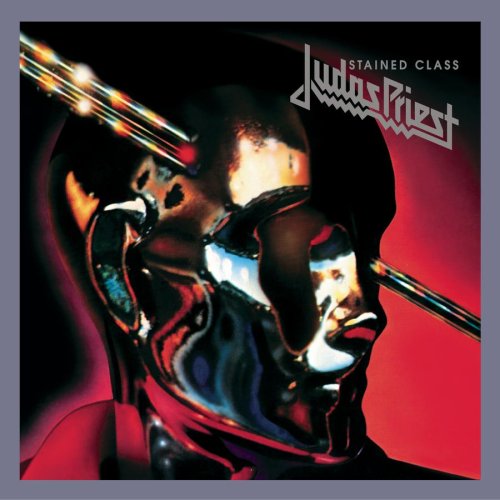