"Being a football fan"
Jon is a well - known fan of the Patriots and has been seen at one a fame many times.
Submitted by: dayna 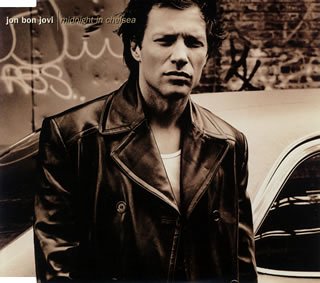