"Hearing problems"
He has had surgeries on his ears in order to restore some of his lost hearing.
Submitted by: Barry Disbrow 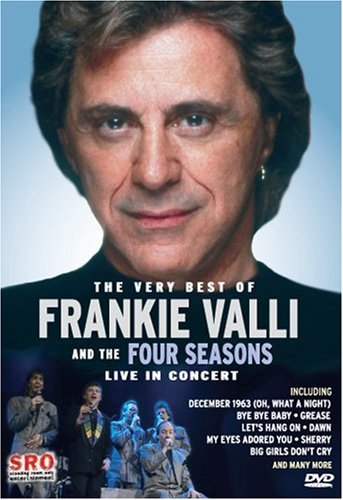 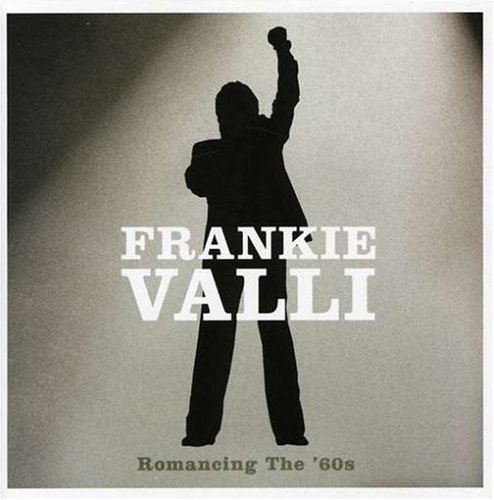 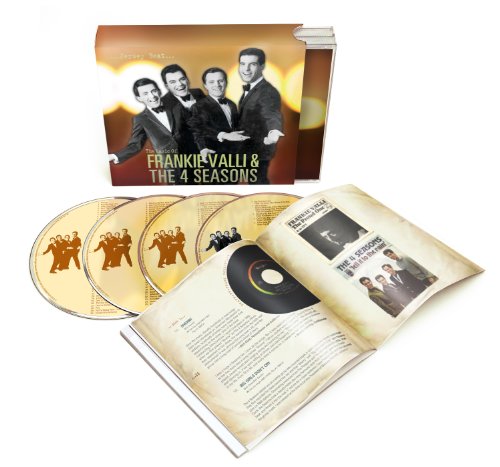 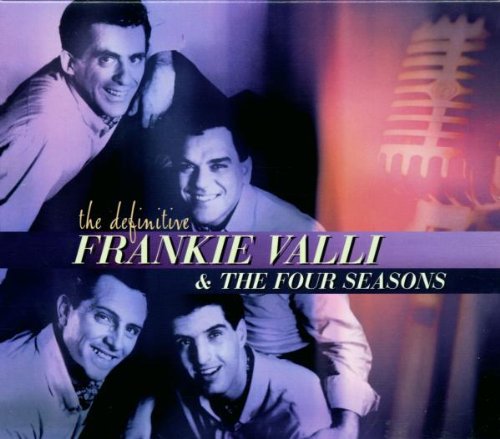 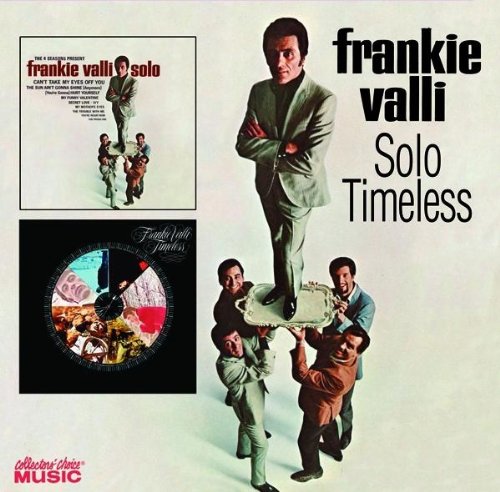 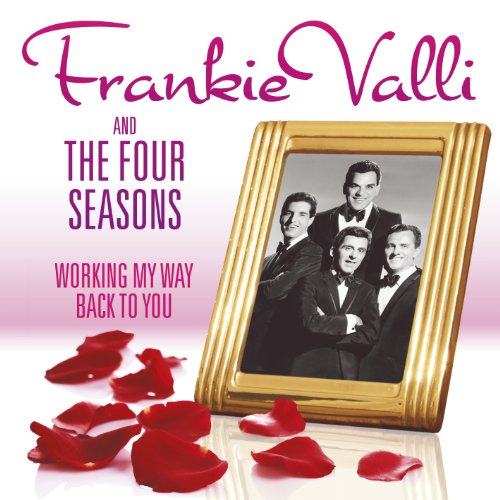 Working My Way Back to You