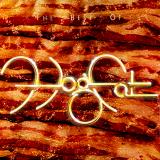 There are additional Foghat song titles with a letter removed available.

There are additional Foghat song titles with a letter added available.

There are additional Foghat song titles with a letter changed available.

WAS: "What A Shame"
Submitted by: Candy Welty Fool for the City The Best of Foghat