There are additional Chicago song titles with a letter removed available.

There are additional Chicago song titles with a letter added available.

There are additional Chicago song titles with a letter changed available.

"Sadder Day in the Bark" by Jim Rotondo
a parody of "Saturday in the Park" by Chicago
"Save the Forest" anthem complete with HandFarts & Tire Pump solos.
YouTube: (Video)
(Leave a Comment)

There are additional Chicago Combined Groups that haven't been done yet available.

"Does Anybody Really Know What Time It Is"
In the Third Verse, you'll hear someone talking. Don't fret, it's someone saying "People runnin' everywhere. Don't know where to go, don't know where I am. Can't see past the next step. Don't have time to think the last mile. Have no time to look around, just run around, run around and think why"? (I think this is why this song was used on "Little Nicky" to find if there's any subliminal messages.
Submitted by: Paul Waren
"You're The Inspiration"
When played backwards, you'll hear "noisy wool" around the part that goes "Always on my mind, you're in my heart, in my soul".
Submitted by: DJ Blaze

The Very Best of Chicago: Only the Beginning

The Best Of Chicago 40th Anniversary 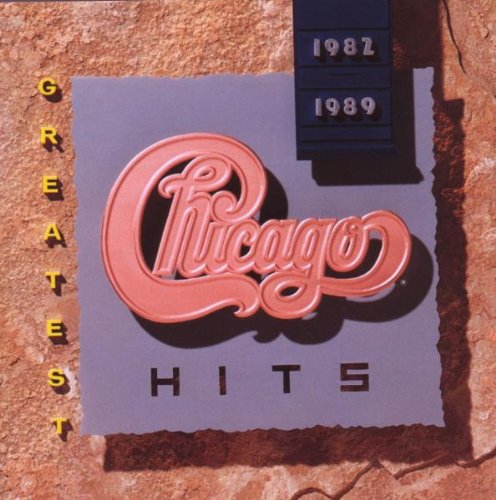 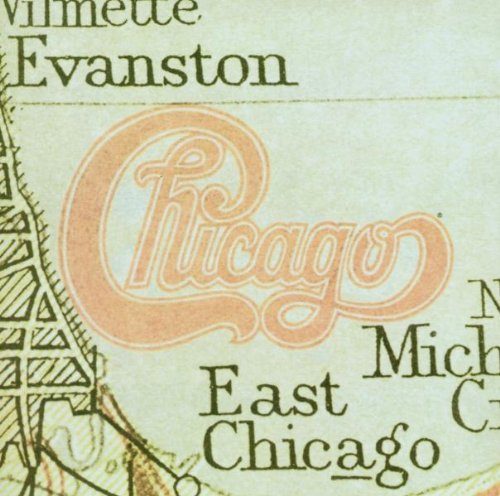 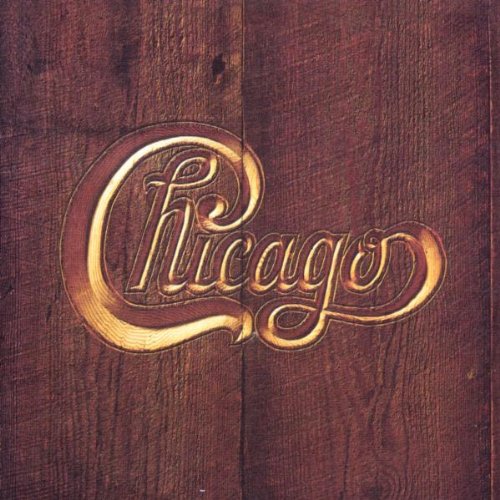 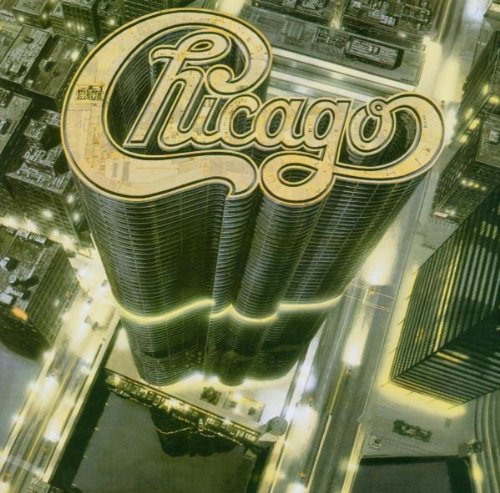 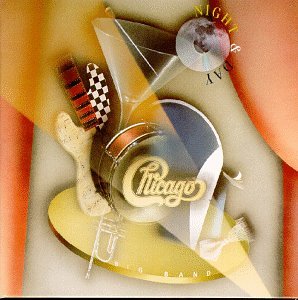