Manfred Mann's Alkaline Earth Trio
Manfred Mann's Earth Band combined with The Alkaline Trio
I thought of this while reading my chem textbook.
Submitted By: Raphael 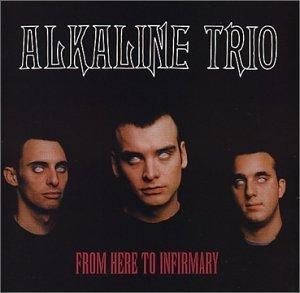 From Here to Infirmary 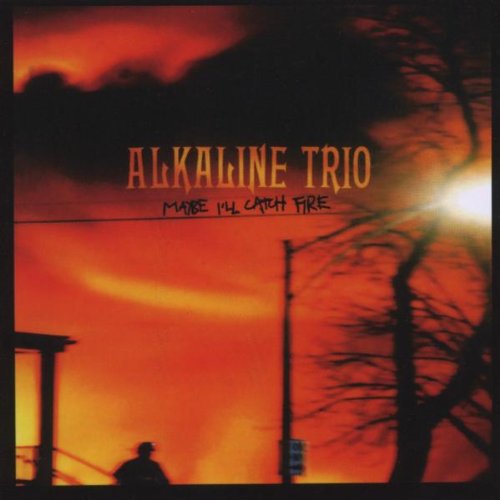