"Corruption" by Phil Alexander
a parody of "Pollution" by Tom Lehrer
The problems of giving humanitarian aid in the real world
soundclick.com: (mp3)
(Leave a Comment)

"My Home Town"
Better Lyrics:
[I originally created the lyric in a singing class in college at the request of the instructor] That fellow was no fool, who taught the golden rule,
And neither was our kindly Parson Brown;
They shocked the congregation when they tied the knot in My Home Town!
Original Lyrics:
That fellow was no fool... ...Parson Brown;
[Lehrer left this line blank 'for several reasons']
In My Home Town!
Submitted by: Doug Montgomery

That Was the Year That Was

The Remains of Tom Lehrer 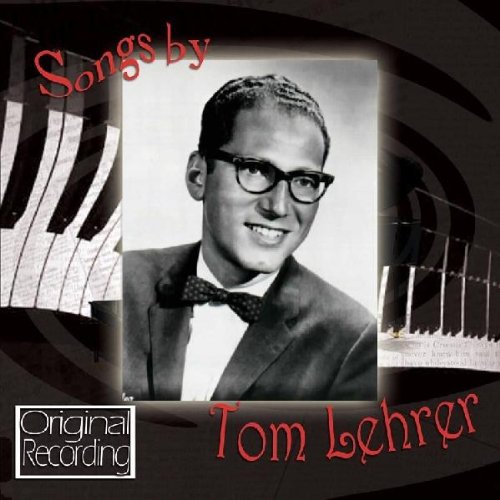 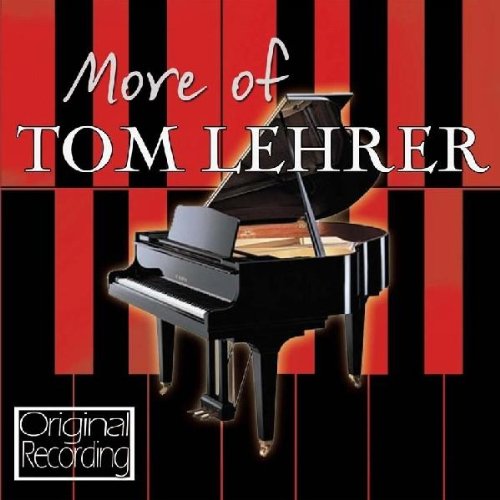 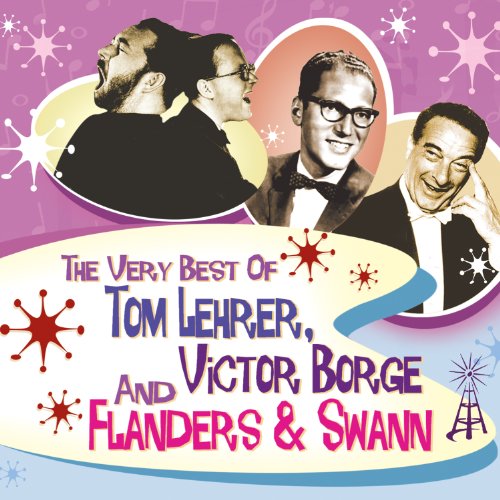 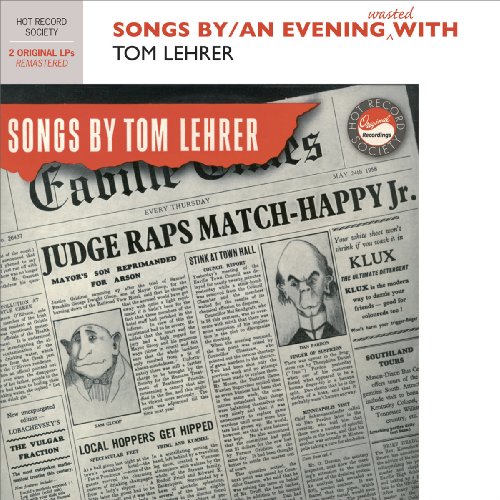 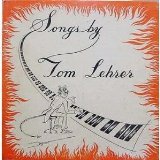 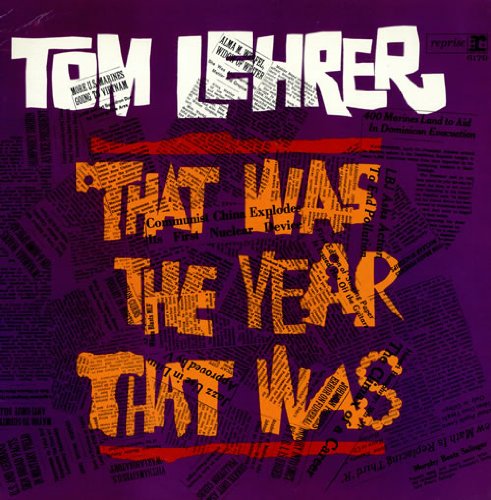 Tom Lehrer: That Was The Year That Was [VINYL LP] [MONO] 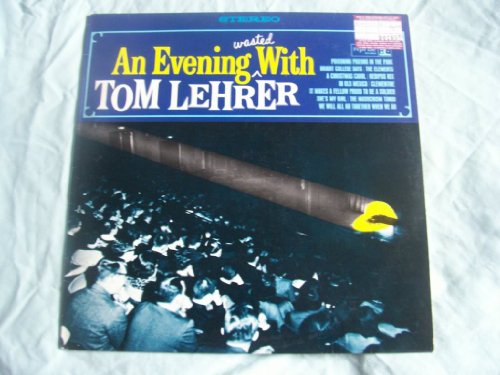 An Evening Wasted With [LP record]