There are additional Anastacia song titles with a letter added available.

"Breast Cancer"
She found out she had breast cancer on a pre-breast-reduction mammogram. She was supposed to to that to ease her back pain.
Submitted by: Rocky Mak 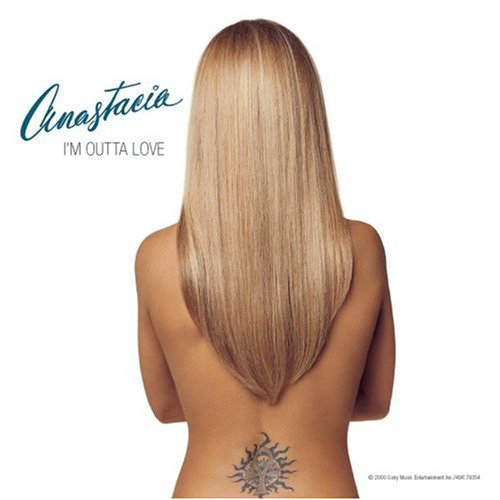 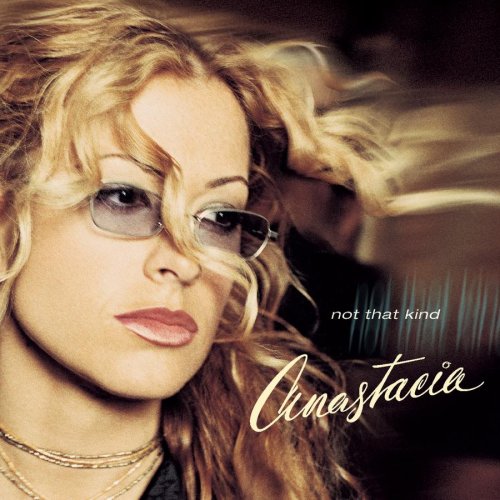