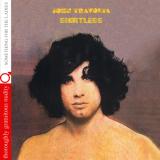 You Set My Dreams to Music