"Bouillon Girl" by Blaydeman
a parody of "Go On Girl" by Ne-Yo
A story of love lost... and Asian soup products.
Soundclick: (mp3)
(Leave a Comment)
"An Ode to Strawberry Shortcake" by LPG-Unit
a parody of "So Sick" by NeYo
Ok, this is my first MP3 post at AmIRight; a song composed by me and sung by my cousin, which pokes fun at Strawberry Shortcake and her dorky dessert paradise.
soundclick.com: (MP3)
(Leave a Comment)

There are additional Ne-Yo Combined Groups that haven't been done yet available. 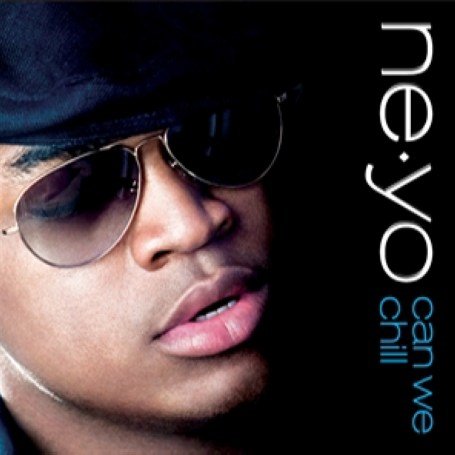 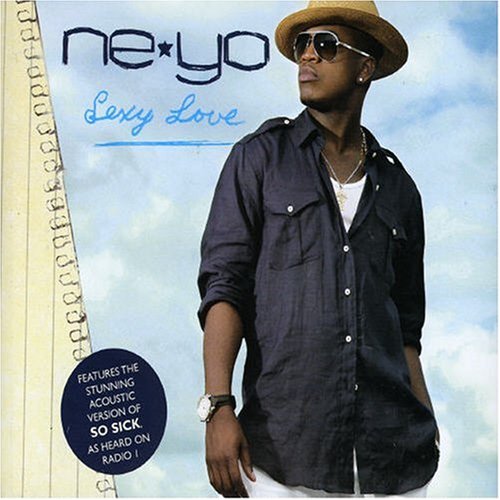 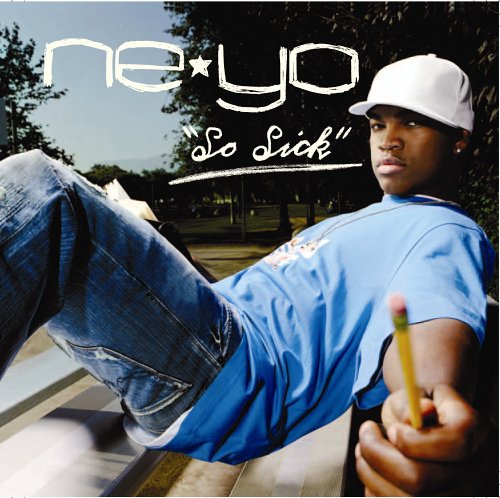