"Not performing live"
When someone asks about live performances, he says "I don't".
Submitted by: Paul Warren

"1941"
This film was directed by Stephen Speilberg
Submitted by: Paul Warren 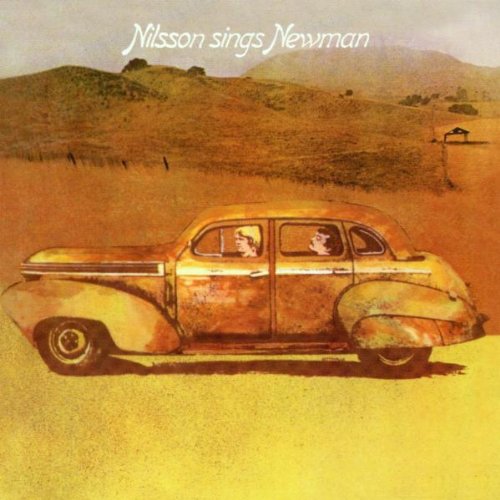