Camheed and Cobria originally "Coheed and Cambria"
Who knows.
Submitted by: Katy 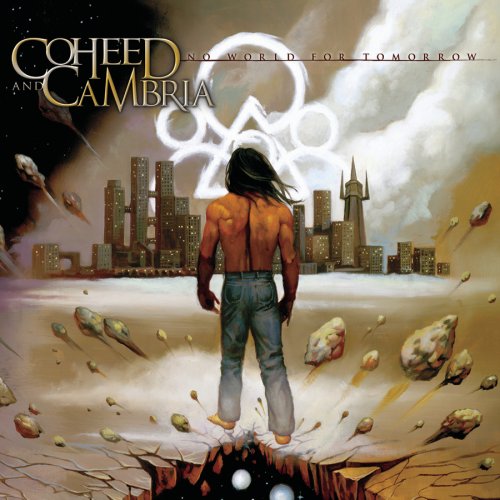 No World for Tomorrow (Deluxe) 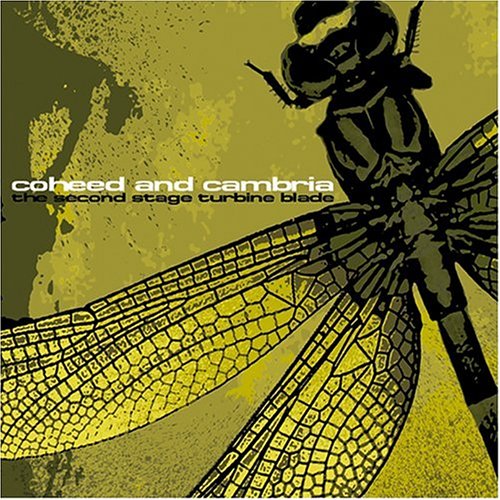 Good Apollo, I'm Burning Star IV, Volume One: From Fear Through The Eyes of Madness 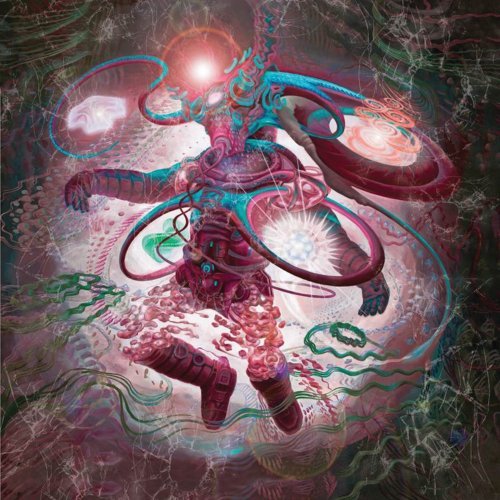 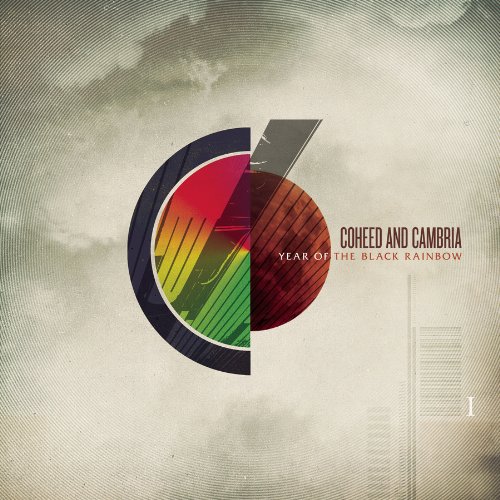 Year of the Black Rainbow