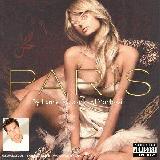 There are additional Paris Hilton Combined Groups that haven't been done yet available.

"Stars are Blind"
Numerous comparisons were made of the background tune for "Stars are Blind" and "Kingston" by UB40. The similarities were striking enough to result in a lawsuit.
Submitted by: BulldozerBegins

""Bling Ring" Theft Resolved"
A woman who pleaded no contest to receiving a jacket from Paris Hilton received three years of supervised probation recently. Courney Leigh Ames is one of a group of young adults accused of burglarizing celebrities' homes and stealing more than $3 million in jewelry, high-end fashion, and other luxury goods. All the cases have been resolved with plea deals, with several members of the group dubbed the "Bling Ring" receiving no jail or prison time. The homes of Hilton, Orlando Bloom, Lindsay Lohan, and other celebrities were burglarized from Dec 2008-Oct 2009.
Submitted by: Robert D. Arndt Jr. 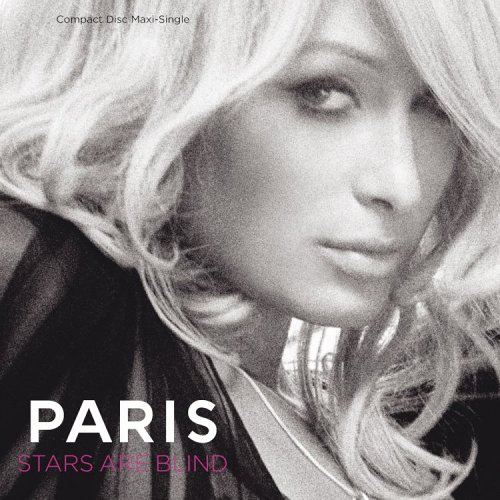 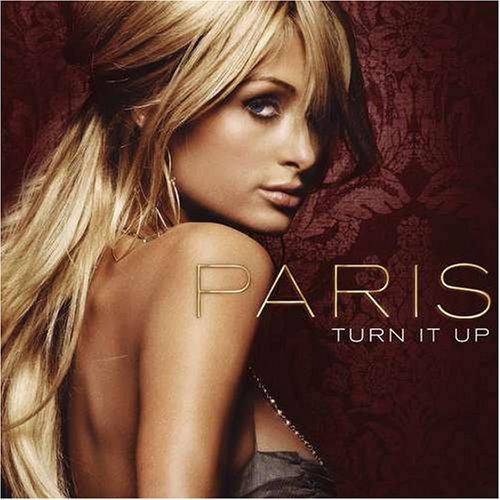