There are additional Japan song titles with a letter changed available.

The Japanese Cars
Japan combined with The Cars
Honda, Toyota, and Mitsubishi, to name a few.
Submitted By: Andy

"Part Of Artie's" originally "Art Of Parties"
Part of Artie's what?
Submitted by: Donna Fargo North Dakota Fanning The Flames 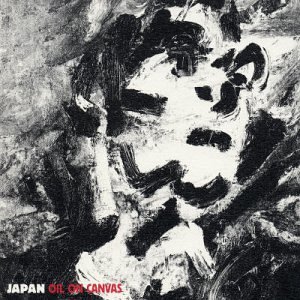 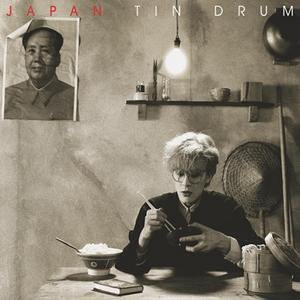 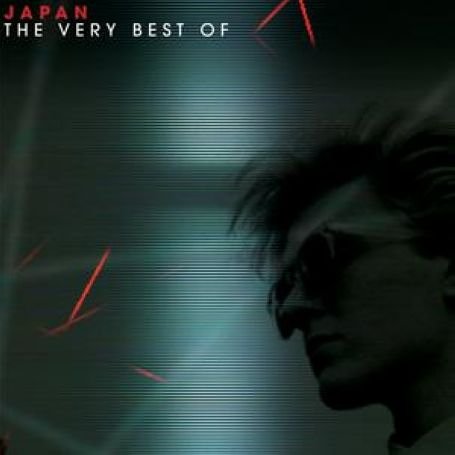