"Gone With The Wind"
Old classic from 1939
Submitted by: AmericanGirlFan5665 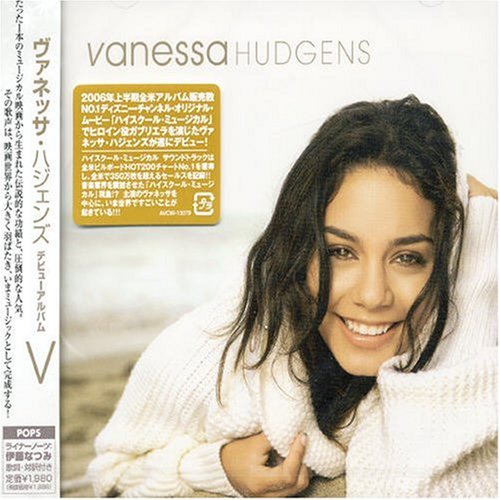