There are additional Names as a Word Bank available. 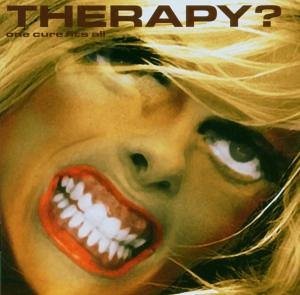 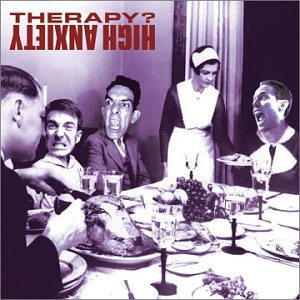 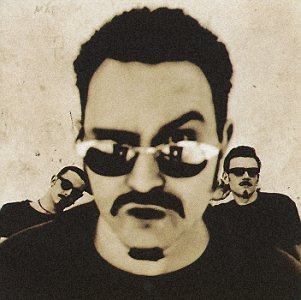 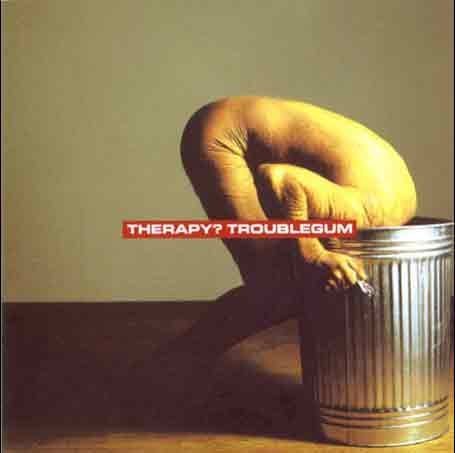