BOAT: "Back Of A Truck"
Submitted by: Edyth Bowen

"Track Of A Buck" originally "Back Of A Truck"
Submitted by: Jessica Bielzebub 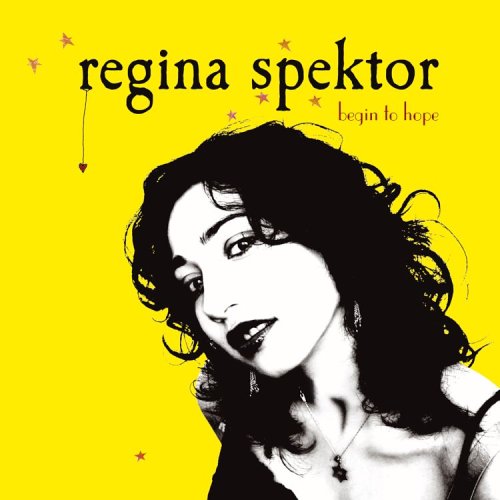 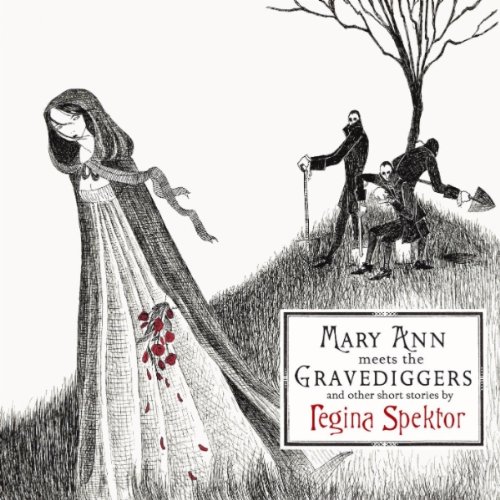 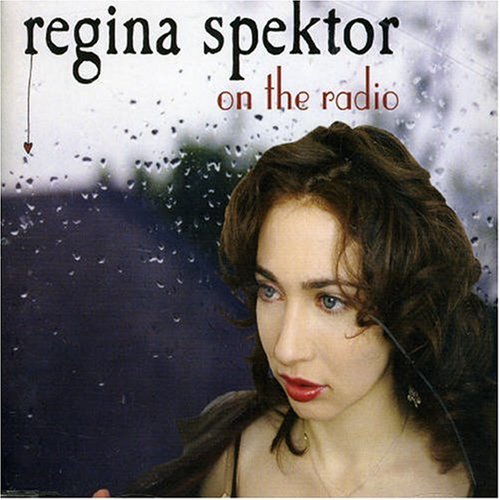 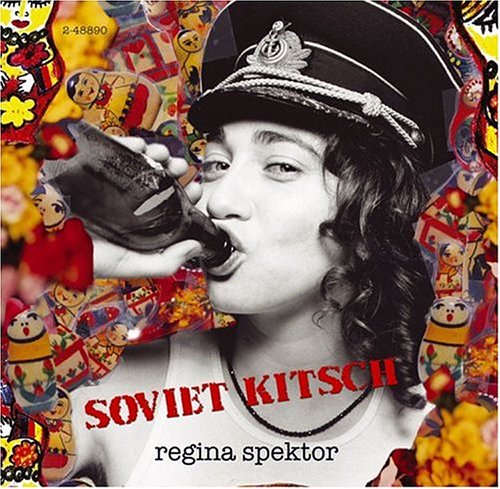 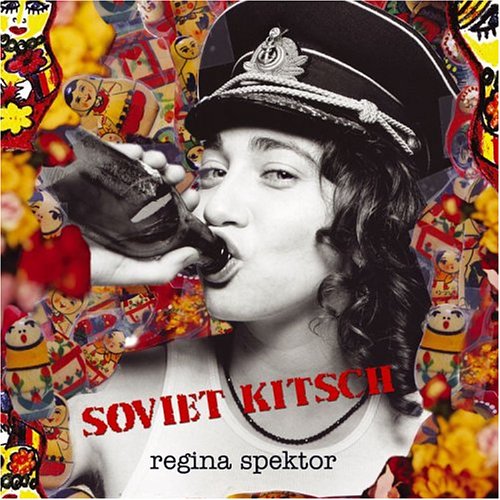 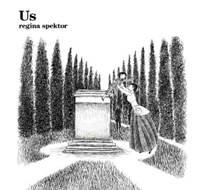