Jump Up A Parasite's Turd Submitted by: American Idle 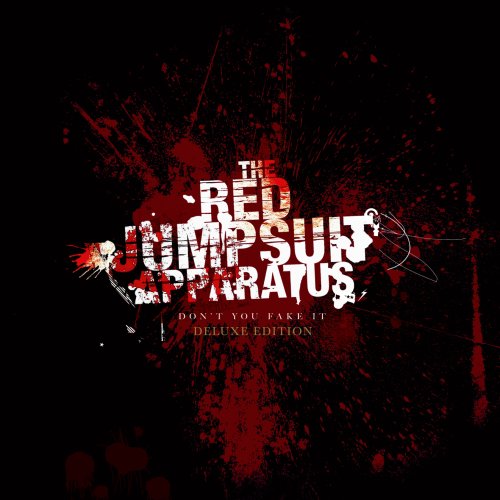