"Younger Men"
The song received little or no radio airplay when it was released in 1982 because the lyrics describe older men as being physically unattractive and unable to perform sexually and that a younger man would be better equipted to satisfy her needs. Very few people heard it was included on her ''80's Ladies'' album in 1987.
Submitted by: Tarzan Love in a Small Town My Roots Are Showing 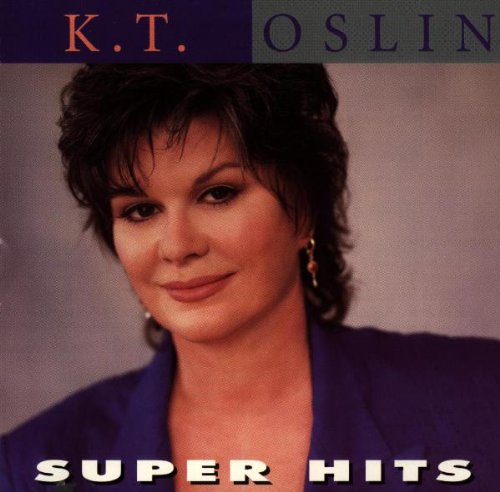