There are additional Hanson song titles with a letter changed available.

Marilyn Hanson
Hanson combined with Marilyn Manson
I don't think he'd quite fit in, though.
Submitted By: Dobbs

PAM: "Penny And Me"
Submitted by: Millie Verst

"Minnie And Pee" originally "Penny And Me"
Submitted by: Regina Haniger 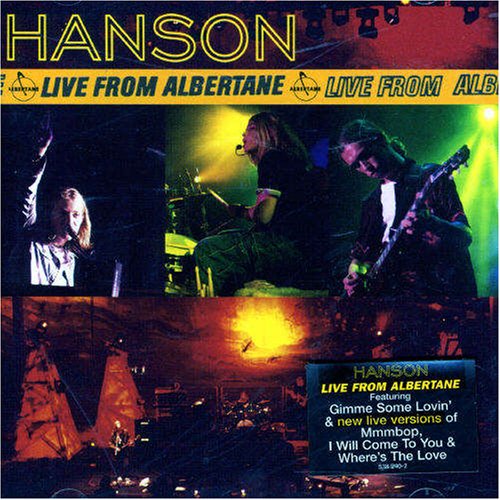