Also known as: Ciara Harris. Submitted by: Me

There are additional Ciara song titles with a letter added available.

There are additional Ciara song titles with a letter changed available.

"Sierra, but I think it should be see-AH-ra
Just because of the way it's spelled.
Submitted by: Quyjibo

"Bike Alloy" originally "Like A Boy"
Submitted by: Sonya Raynos

"Her dance moves"
If you see all her videos, you'll know what I'm talking about.
Submitted by: Sierra 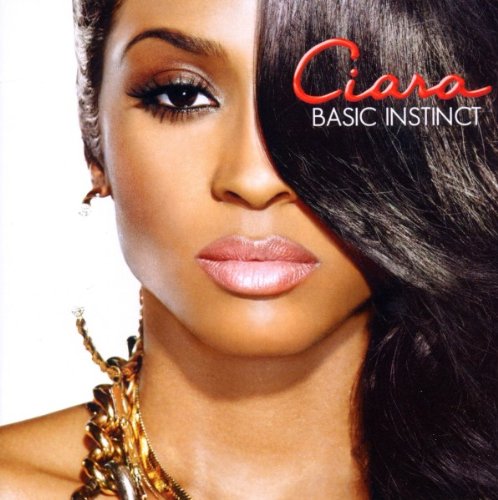 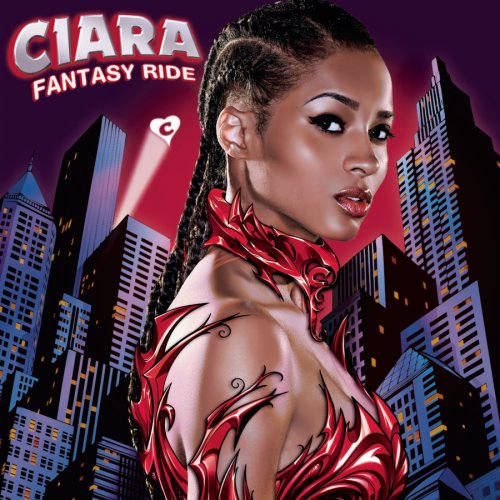 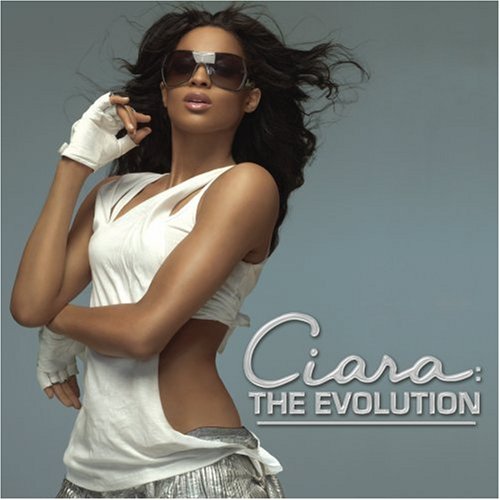 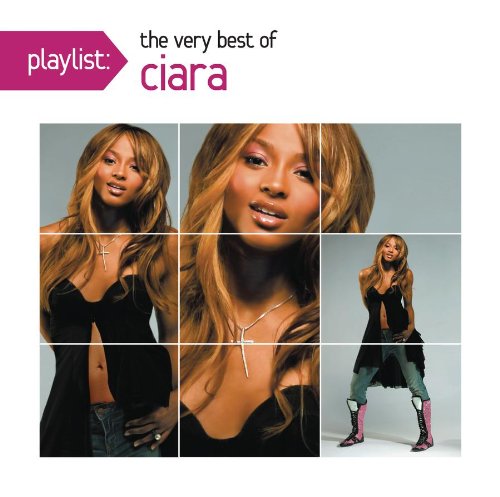 Playlist: the Very Best of Ciara 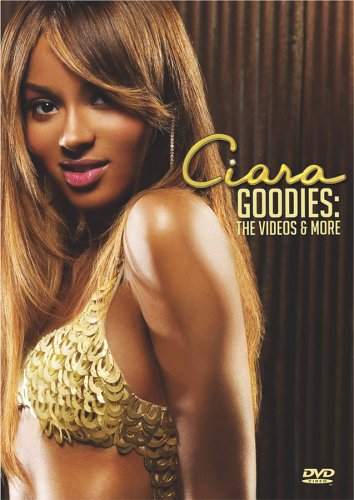 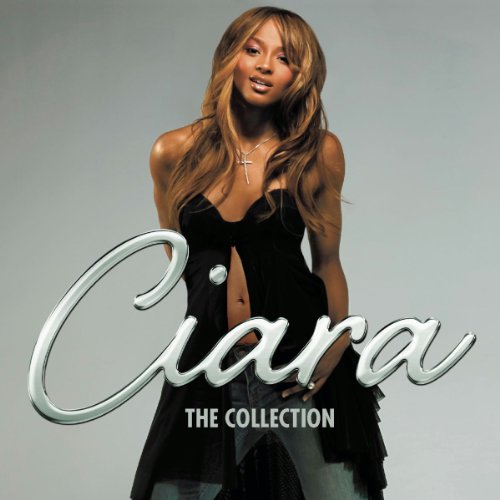