"We Are The World"
The song was banned on 1985 for explicit direct action support.
Submitted by: weirdkid106
"Tubthumping"
Some commercial radio stations in the UK banned this shortly after the death of Princess Diana due to the line 'I get knocked down...'
Submitted by: pickle

"Mary Mary"
At the end of the song, she says the Hail Mary prayer backwards. This mirrors the beginning of the song, where she says it forwards.
Submitted by: The Dormouse Readymades and Then Some She's Got All the Friends 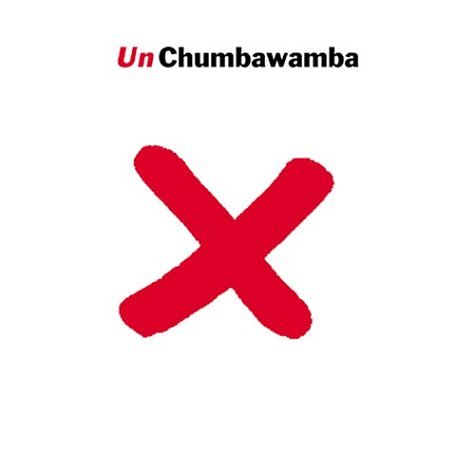 What You See Is What You Get ( WYSIWYG )