There are additional 1910 Fruitgum Company Combined Groups that haven't been done yet available.

"Pow Wow"
The entire song is backwards. When played forwards, the chorus begins "Bring back Howdy Doody…" It's the B side of "Indian Giver."
Submitted by: crazydon 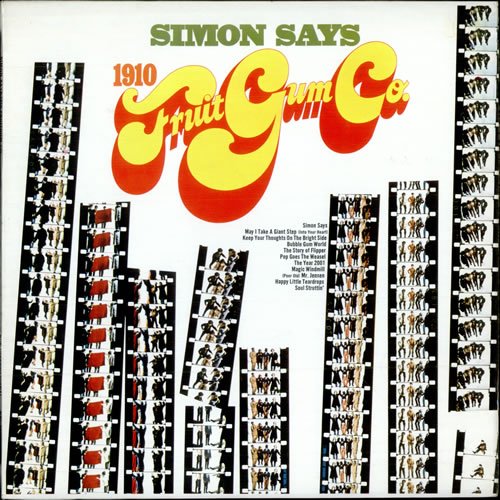