"Govern-mental Man" by Jake A Ralphing (Luke Brattoni)
a parody of "Gentleman" by Psy
Kim Jong-un sings about how North Korea is best Korea.
YouTube: (Video.)
(Leave a Comment)

"Seoul District Capitalization"
The affluent Gangnam District of Seoul with its designer glass skyscrapers and upscale fashion boutiques is capitalizing on the fame of Psy's "Gangnam Style" viral video, drawing attention to the area in hopes of doubling its tourism business from 800,000 annually to 1.6 million or more! Cardboard and billboard images of Psy have deluged the Gangnam District of which Psy is a native. "Thanks to Psy, even people who don't know South Korea now know Gangnam," said Kim Kwang-soo, who heads the new tourism office. Gangnam is named for the broad Han River from central Seoul as it sits south of it (Gangnam means "south of the river"). The district projects an image of matching the US upper-Middle Class lifestyle with people driving flashy cars, getting plastic surgery, fine dining, and serious partying. Residents like the idea of promoting Psy's video decadence but also want to balance it out with Korean traditional values.
Submitted by: Robert D. Arndt Jr.
"1 Billion YouTube Hits"
The viral video for Psy's "Gangnam Style" has surpassed Justin Bieber's "Baby" as the most viewed clip of all time on YouTube with 1Billion hits. That puts the video over 200 million hits over "Baby." Psy has remarked that he "never imagined "Gangnam Style" would reach 1 million views, let alone 1 billion views!" He's surely not the only one.
Submitted by: Robert D. Arndt Jr.
"First to 1 billion hits on YouTube"
On December 21, 2012, Psy's "Gangnam Style" became the first YouTube video to reach 1 billion hits.
Submitted by: JeReMy 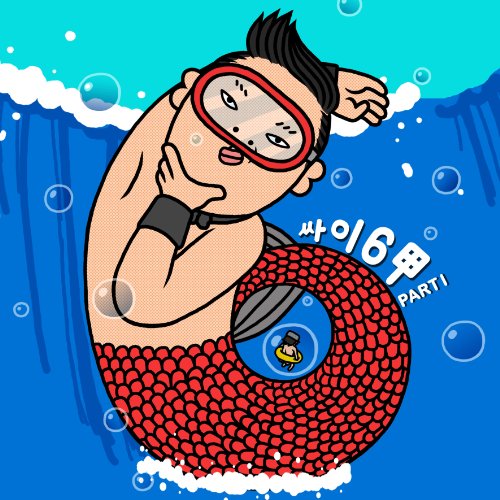 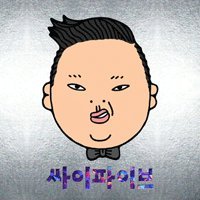 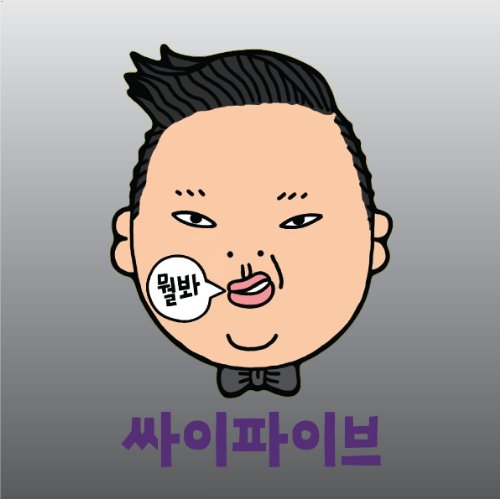