"Glen Fry
His surname is pronounced as if the "e" wasn't even there.
Submitted by: Keira Dayley

"The Heat Is On" Length: 6:04
"The Heat Is On" is track #6 on the album, "Beverly Hills Cop: Music from the Motion Picture Soundtrack" (1984). It reaching #2 on Billboard's Pop Chart, making him one of his biggest hit singles and also the biggest hit singles for an Eagles member. Note that the version that lasting at 6 minutes and 4 seconds is the extended version of this song, modified the song's music and longer than the original album version of this song.
Submitted by: Wisnu Aji 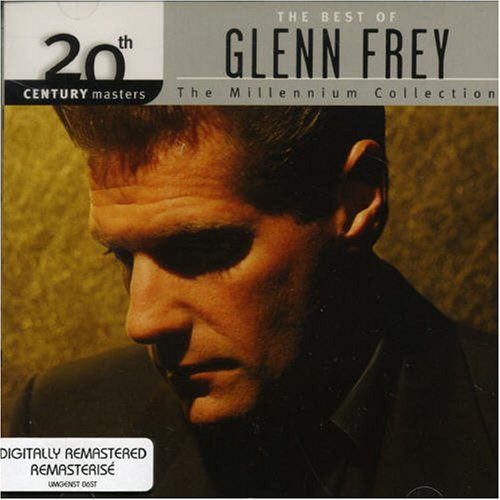 The Eagles - Hole in the World (DVD Single)