Song Parodies -> "Don't Go Out with that Hairdo"

"You Belong to the City"

"Don't Go Out with that Hairdo"

Inspiration taken from Weird Al's Don't Wear Those Shoes, only about a woman's hideously disgusting hairdo rather than an ugly pair of kicks. Enjoy, as always.
I saw you near the beauty shop
What’s that monstrosity that you have on top?
Was Forrest Gump your beautician?
Or did they think a cat was on your head again?

I don’t see why you got this done
Maybe you want to look like one of the Simpsons
It’s making all the children cry
They all said “Nice hair,” well guess what, they lied
Are you sure you’re not a carnie?
Maybe you should hear my plea

You weren’t made for this hairdo
It’s really an eyesore
It’s in your mind, that you look cute
No one is begging for more

When you left the house, you’re on the run
You’re living proof that blondes do not have more fun
Don’t think it’s strange, it’s not a shock
Since you should be moving to Fraggle Rock
You’re giving people nightmares
A real life Freddy Kruegar

Don’t go out with that hairdo
Even when it’s the night
No one needs to see that in public
A graphic image, that’s right

The address of this page is: http://www.amiright.com/parody/80s/glennfrey9.shtml For help, see the examples of how to link to this page. 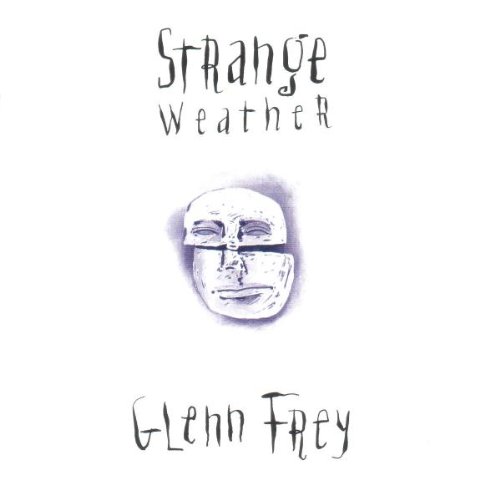