"His teeth"
Despite being called "Bucky" as a child due to being born with extra teeth that contributed to his famous overbite, he never actually got them removed throughout his life out of fear it would affect his vocal range
Submitted by: dayna
"Extraordinary + Mysterious Past"
Freddie Mercury (real name "Farrokh Bulsara") was the lead singer of Queen. He was an ethnic Parsi who had grown up in India and Zanzibar. When he was 17 he along with his family emigrated to the UK to escape political and ethnic violence as British colonial power in the island was weakening and a revolution was brewing there fast. The Bulsara family moved into a house in the Feltham neighborhood in London - only a few hundred yards away from where a fellow student and future astrophysicist named Brian May lived. As Paul Harvey used to say on the radio, "and now you know the rest of the story".
Submitted by: Zorro Aster Knot
"Being replaced by Mick Jagger for "State Of Shock""
The song was originally recorded with Mercury and Michael Jackson. But the Jacksons used the version with Michael and Mick Jagger when recording the song for the "Victory" album.
Submitted by: Rocky
"Dying of AIDS"
In the year 1991
Submitted by: jdizzy 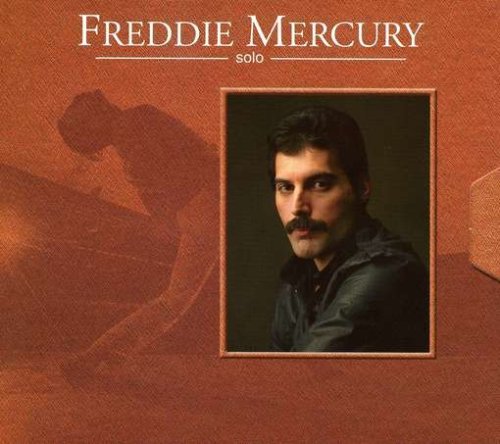