"Poop Scoop Boogie" by AmIRight All Stars (featuring Jeff Reuben)
a parody of "Boot Scoot Boogie" by Brooks & Dunn
Taking Brooks & Dunns to a level of Boogie we doubt they ever wanted to go (Writer Jeff Reuben, Singer Below Average Dave)
soundclick: (mp3)
(Leave a Comment)

If You See Her 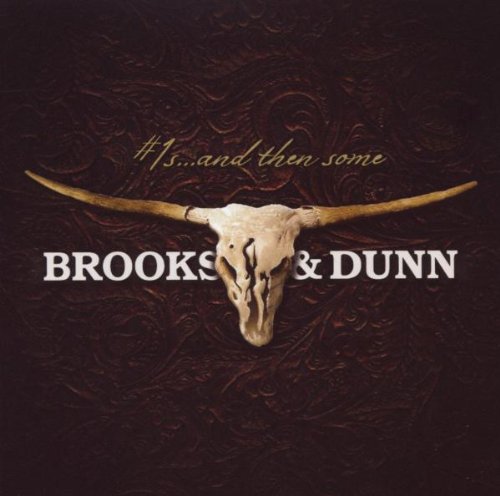 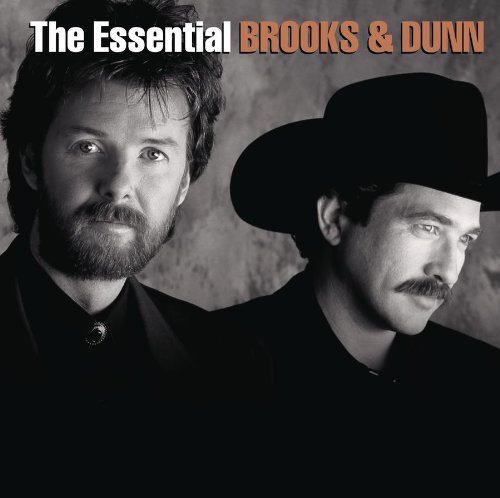 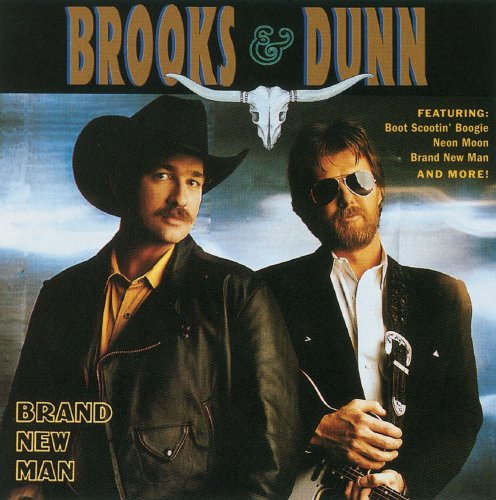