"Go-tee-ay
I don't get it either.
Submitted by: Brian Kelly 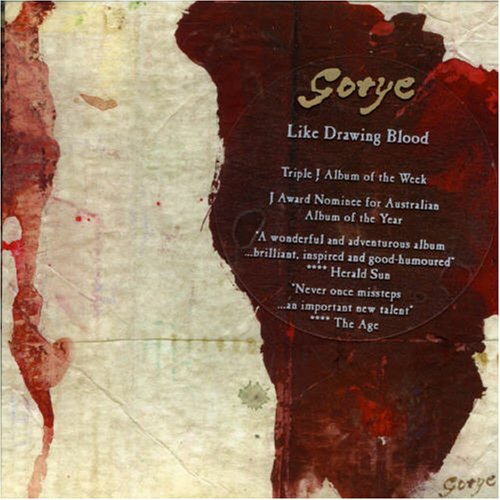 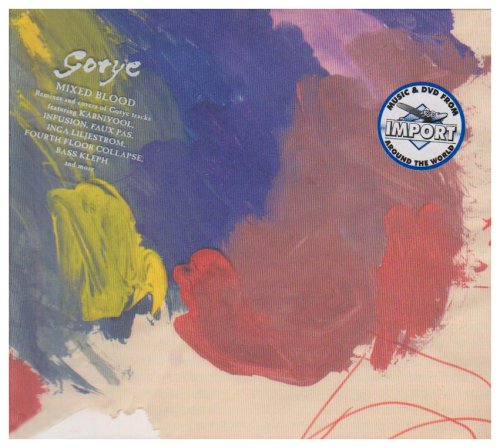